In Memory of Abraham Suki 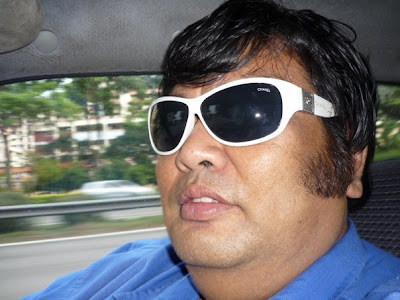 I will always remember him as the Cool Cat of Singapore. The above the pic was posted by himself in a note of his facebook with the following words :


Quote for the day

For his journey home, I was inspired and somehow was able to share his own note on his facebook wall but added this song dedicated to him. 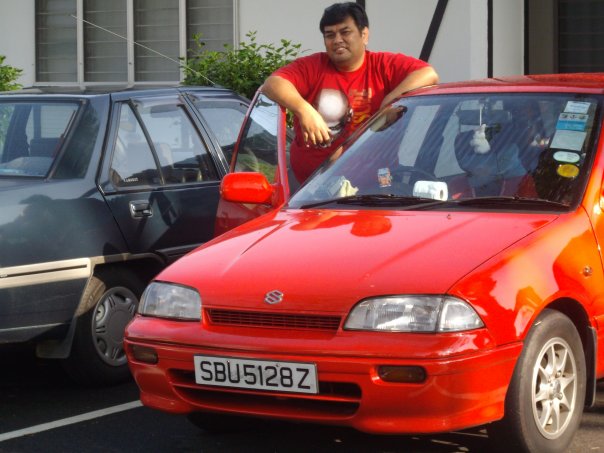 I enjoy his subtle humour always and I found in another note of his facebook that he loves to share quotations of Einsten like me too. Here is one I found :

Quote For The Day

It seems that in his life he has lived in accordance to the principles he has shared in his quotes. He was not one who "don't do anything about it" but proactively served a full time mission for his Church to make the world a better place. You can easily find him in the missionary group photo below, being always bigger that the others : 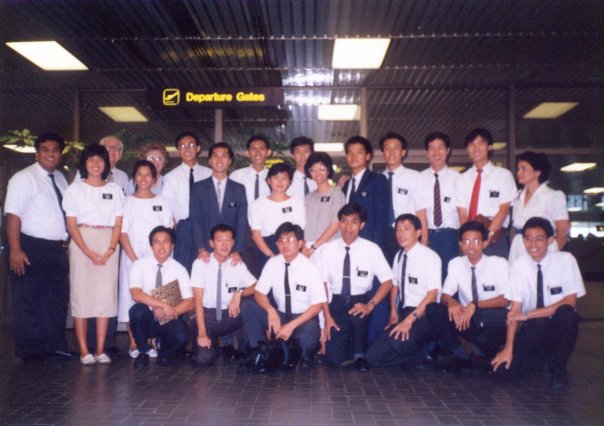 Here is another of his quotes :

2nd Quote for the day

Sir, my concern is not whether God is on our side; my greatest concern is to be on God's side, for God is always right.

Abraham Lincoln
Here is another missionary group pic taken in Dec 1987 where the big man is hidden behing all the rest of the missionary force in Singapore : 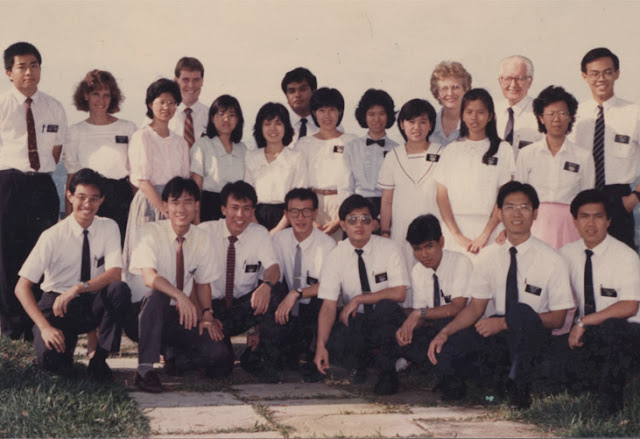 Besides being faithful to be on God's side as a missionary, after his missionary service, he faithfully obeyed God's commandment to multiply and replenish the earth to became a righteous father of his own family. Here is a photo of his family taken at the Clementi Ward grounds : 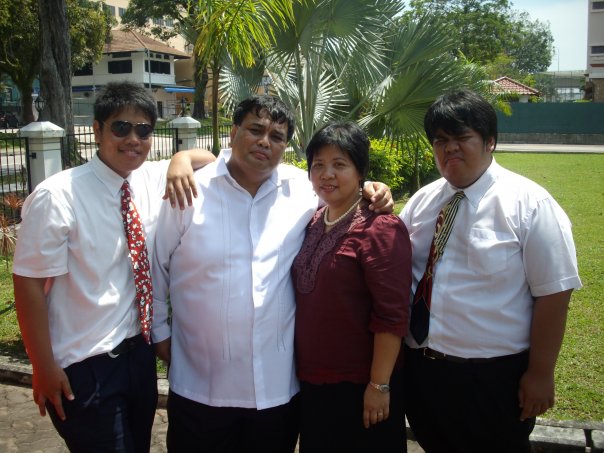 All the above was only possible because as a young man below, he accepted to hear the gospel from two pioneer LDS missionaries in Singapore, namely Elder Roy Thong and Elder Marc Barlow in 1976. 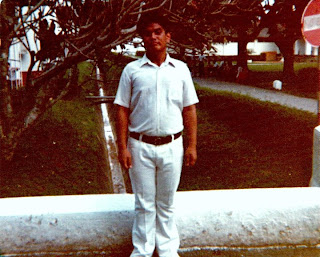 He thirst for the gospel and despite knowing the challenges if he were to convert to a Christian faith, he commited without fear. He has lived his life to the end on this day in a way where others can say to him "You have fought a good fight, you have finished your course, you have kept the faith!"

In memory of his dedication as a missionary who have served in the Singapore Mission, I am inspired to put Elder Abraham Suki as the first in a new facebook photo album that I created entitled,"In Memory of those who have served and called home to the Lord" found here.

I've known him all the way from when he was a missionary. I can still remember going on a camp with him at Pulau Ubin when we were single adults. That was so many years ago. We had such a wonderful time there. I admire his courage and his faith in Jesus and the tremendous challanges he had faced during and after his conversion to christain faith. We going to miss you man!!