We had a visit to Kuala Lumpur from Tony and Susan King, formerly branch members in Kuala Lumpur Church in years 1982 to July 1984. We met for dinner with a few other older local members shared in a facebook post embedded below :

Meeting the Kings and our discussions of pioneer expats in KL brought me prompted me to recall that due to my old outlook email being inundated with junk mail and my incomplete migration to Gmail , I had failed to follow up on a notification email I had received on the passing away of one of the prominent expat members of Kuala Lumpur whom I first met when I came back from Australia in 1980 for Chinese New Year celebrations. This was Mike Jack, the branch President of our Church in KL. Clearing up my email account quickly, I found the email I was looking for and replied it to ask for my information so that I could create this post in Memory of Mike Jack who passed away on 29 May 2016 : 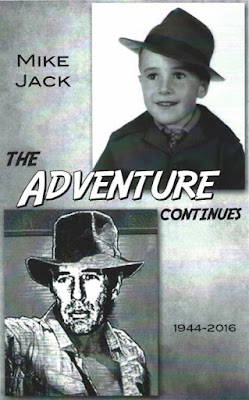 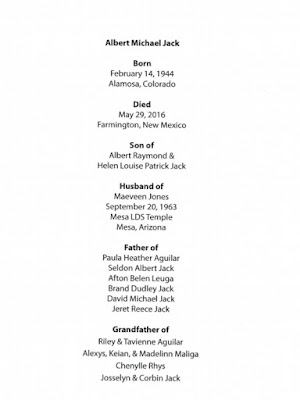 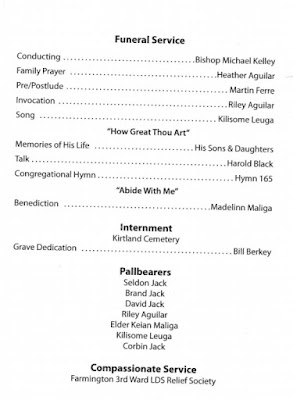 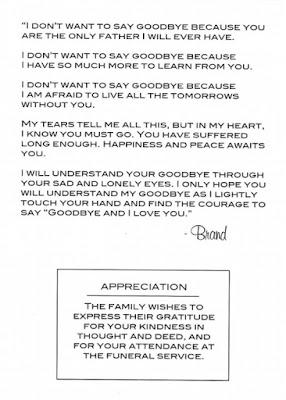 Here are some photos of Mike Jack that I can retrieve from my old photo collections : 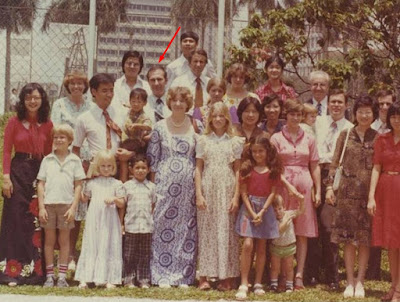 He was called as group leader in Nov 1977 of the members of the Church in KL who were meeting at the YMCA. (Photo source - Courtesy of Jackie Ho) 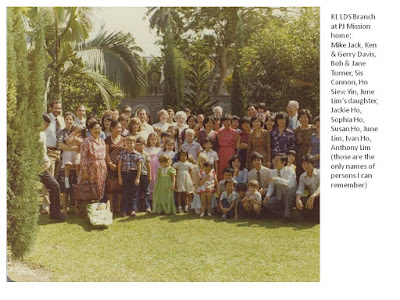 I came home to Kuala Lumpur for the Chinese New Year celebration in Feb 1980 prior to receiving my mission call. There was already a KL branch meeting in a church owned building in PJ where Mike Jack was the Branch President. In the photo is my mother, directly behind the baby rocker with Mike Jack behind her at the last row in the back. 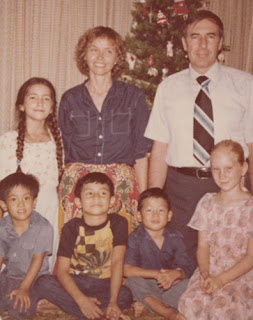 This is the only family photo of the Jack family that I have. Missing is the new baby they adopted from Malaysia before they left the country when his work tenure had ended.

This post in memory of Mike Jack is now posted to a special Easter post made in memory of people I know who have left us which can be viewed by Clicking Here.