In Memory of Jim Lim, an old entrepreneurial friend of mine


It was just over a year ago in Feb 2014, during my busy travel schedule at the start of the year, that I managed to attend the funeral of Jim's daughter Javeny in KL. 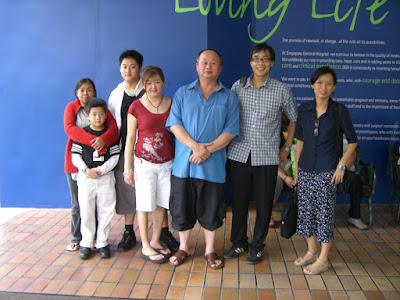 I had known Jim many years back when he was working as a computer programmer. For relaxation he loved to sing at the Karoke place and invited me to join him one day which was where I got to meet his wife Lailey too for the first time. I had learnt that he was formerly a pilot in Singapore and decided to return to Malaysia and lived in Kuala Lumpur. He and his wife had visited us in our home in Ampang area and we became good friends for a long time. I had always seen Lailey with him as a close companion and partner at work when he started his own business. We lost contact for awhile when our family moved to Singapore in early 2007.


By coincidence, we met Jim and his family in Singapore, as per the above photo, on 16th Nov 2007 when he brought his daughter Javeny for an operation on her backbone as recorded here. We continued to kept in touch with each other over the years.

I was shocked to receive a message informing me of the passing of Jim on 13th July 2015. Away from Singapore to be in KL and Penang initally, I had just left KL for Kuantan a few days back in one of my criss crossing trips between the two cities, prior to arranging a long haul flight to the US. While in Kuantan, I knew I wanted to be there for my old friend but wasn't sure which day I could make it and I finally made it just in time for his funeral, that was a Friday on the Muslim celebration of Hari Raya, recorded in the pics and video below : 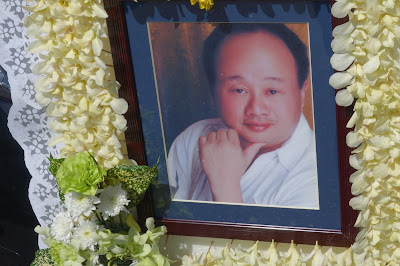 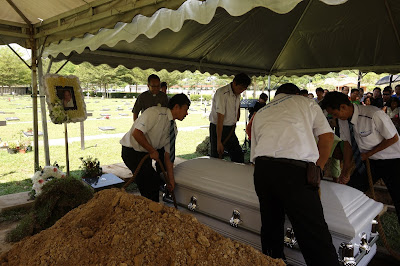 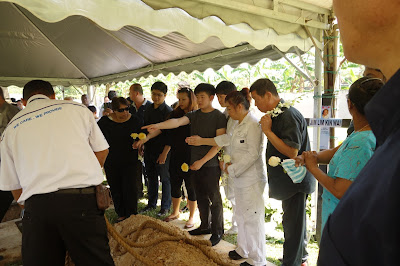 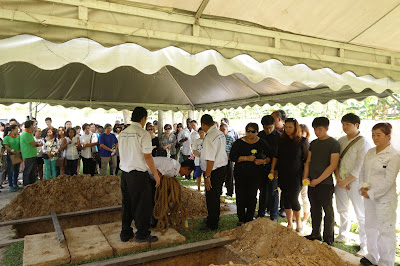 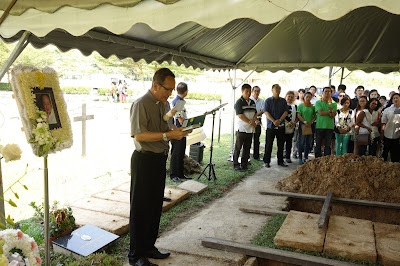 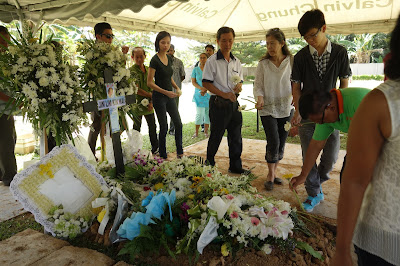 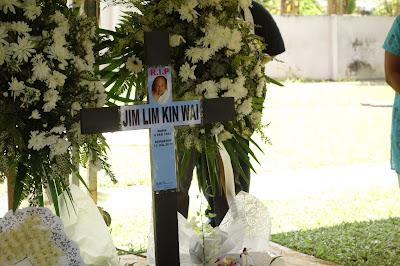 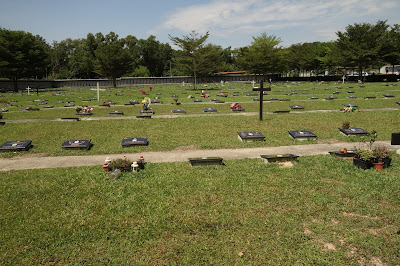 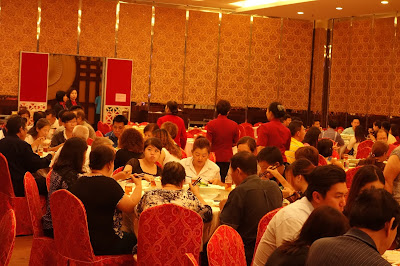 Talking to some close ones on his cause of death, some felt Jim never recovered from the loss of his daughter as his disposition was different after her death. He was said to die of a broken heart. I knew it was a long battle that Jim and his wife fought for her life which was quite a miracle in itself as I knew Javeny was diagnosed with the rare illness when she was a child and she was able to live to a mature teenager age. She had received a lot of love and support from her father and mother.

He was a good old friend who will be always remembered and I look forward to seeing him one day again. Born on 8th Feb 1951 and departed on 13th July 2015, he leaves behind his beloved wife Lailey Yap and sons Jevon Lim and Jacob Lim. May God be with him till we meet again is my humble prayer in the name of Jesus Christ, Amen.