Passing of Dolly Tai, an old friend of our family.

After a regular missionary correlation meeting at the KL Church in Jalan Ampang on Saturday of Sep 10, somehow the news that Dolly Tai was in hospital came to me. We used to be together in the same KL branch but as the branch divided, her family had become under Cheras branch. It was strange that the news came to me on that Saturday evening.

I had stayed for English class that the missionaries conducted the week previously but felt the need to go visit her immediately. I called another old family friend Bro Han in Ampang to check which hospital it was as he was related to Dolly by marriage of his daughter Melanie to Dolly's son Royce. I was told it was the General Hospital in Ampang which at first wasn't familiar to me. I had been more focused in Singapore for the past 10 years and had lost track of all the building developments in Ampang area. As I had become involved recently with the single adult family home evening group and new members of the church due to my new calling as the branch mission leader, I had actually passed the hospital a few times while giving rides to a couple of new members from the group! I became familiar with new roads that I could take from the Church through Ampang town back to Jalan Loke Yew towards my apartment in the city without using the congested Jalan Tun Razak. Thus I could use this new found route to get to the hospital immediately. What a blessing in disguise I felt when I arrived at the hospital!

As a photo/videographer for our family and also the family historian since a long time ago, I could share the following photos and videos in memory of Dolly Tai who passed away in the afternoon of 15 Sep 2016 : 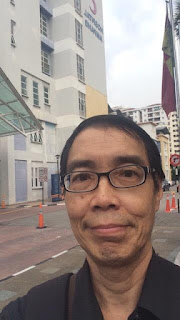 Happy to find the hospital quickly 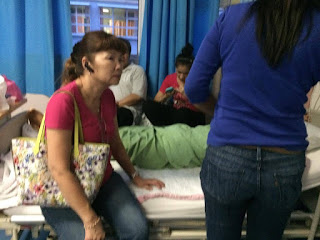 By her hospital bed with many other family and friends with her. I had discovered that her favorite fruit was 'cikus' and before I left, I promised to come back and get her some 'cikus' 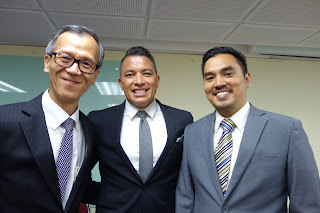 Her children are all grown up with Royce Tai, on the far right, called to be in the Kuala Lumpur West Malaysia District Presidency on 7 Aug 2016 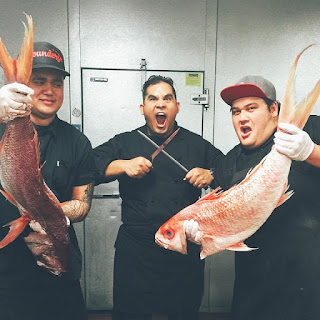 Her other son Felix, in the centre, is a successful entertaining chef in the US. We stay connected in facebook where the above photo is retrieved from. All other photos in this post are from my own camera. 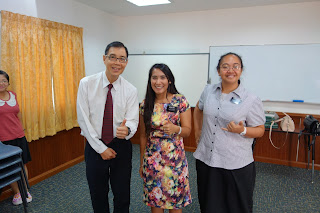 Her daughter Cheryl Tai is a returned missionary. Took a photo with her, in the center, in March 2015 in Penang. 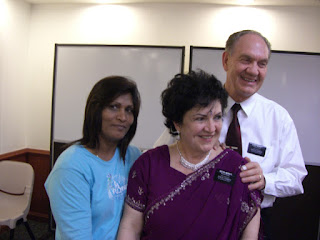 This is a photo of Dolly when we were together in the same branch taken in July 2007 during the farewell of the Merritts, a couple missionary from the US. 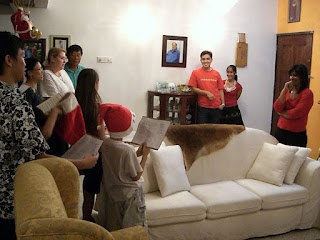 In December 2006, our family went to visit her home for Christmas caroling. The photo above is from our family journal post. 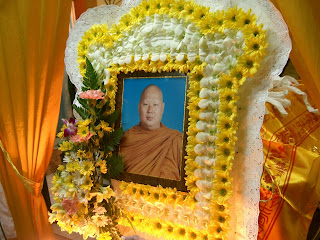 Dolly's husband had passed away 10 years earlier in January 2006 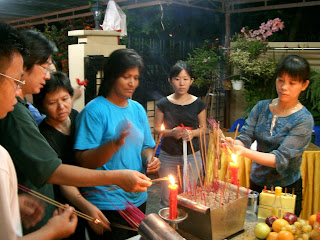 At the wake of Dolly's husband 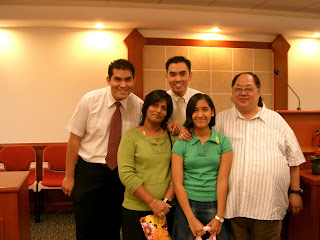 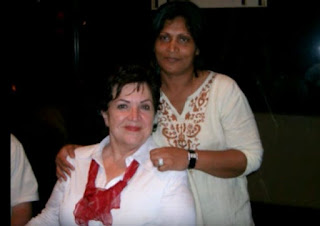 With Sis Diane Merritt in a church event in December 2005. The above photo and the other with the Merritt couple shown earlier are shared in this Merritts farewell video. 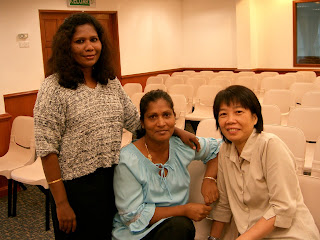 She is seen with two other sisters from KLbranch in July 2005. One is Malathi on the left and Lilian Lim on the right who had since passed away in May 2013, whose name is remembered in a special Easter post.  Dolly Tai's name is also added in that special post serving as a perpetual 'In Memory' post for those I personally have come to know who have died and will live again because of Him.

At the Wake in her home on Friday evening 16 Sep 2016. Felix Tai the youngest son in Hawaii is on a flight back home. 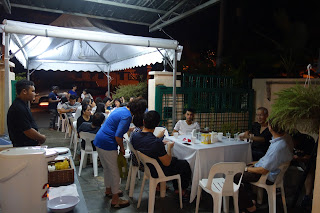 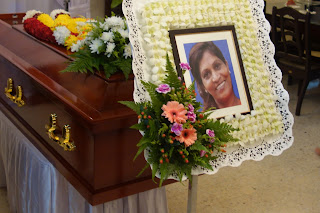 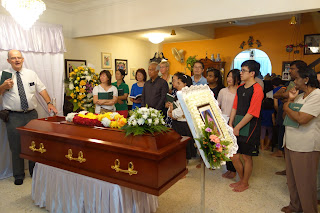 Continued with latest photos from the funeral service : 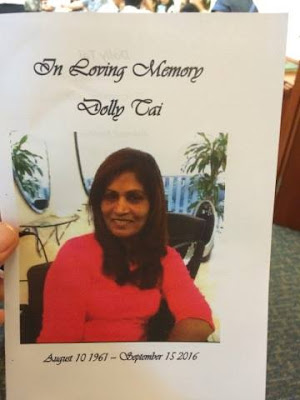 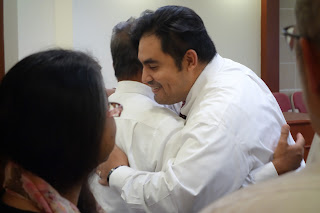 Felix joins the family, arriving recently from Hawaii in a journey of miracles! 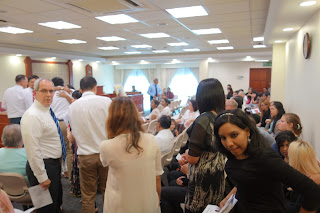 More and more people flowed into the meeting room 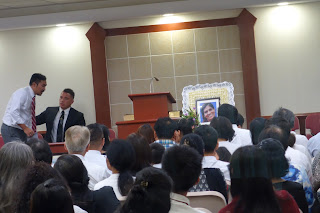 On the stand is the District President Taitama Tollman 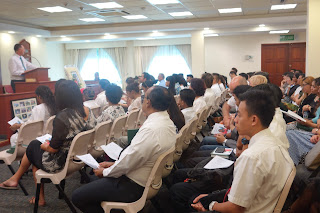 The KL meeting house was packed in the main hall with the over flow room also filled!

Amidst the crowd, at the end of the funeral service after each of the children of Dolly had spoken, I captured my most prized photo below! 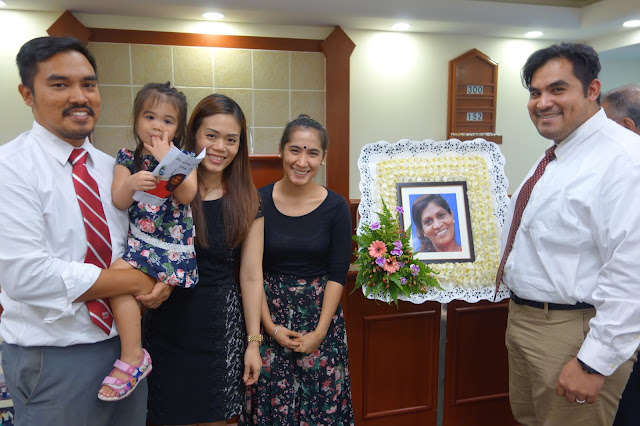 Her success in her sojourn on earth is seen in the lives of her wonderful children today!

This music rings in my ears as I know she lives again because of Him : (Click Dolly Tai)