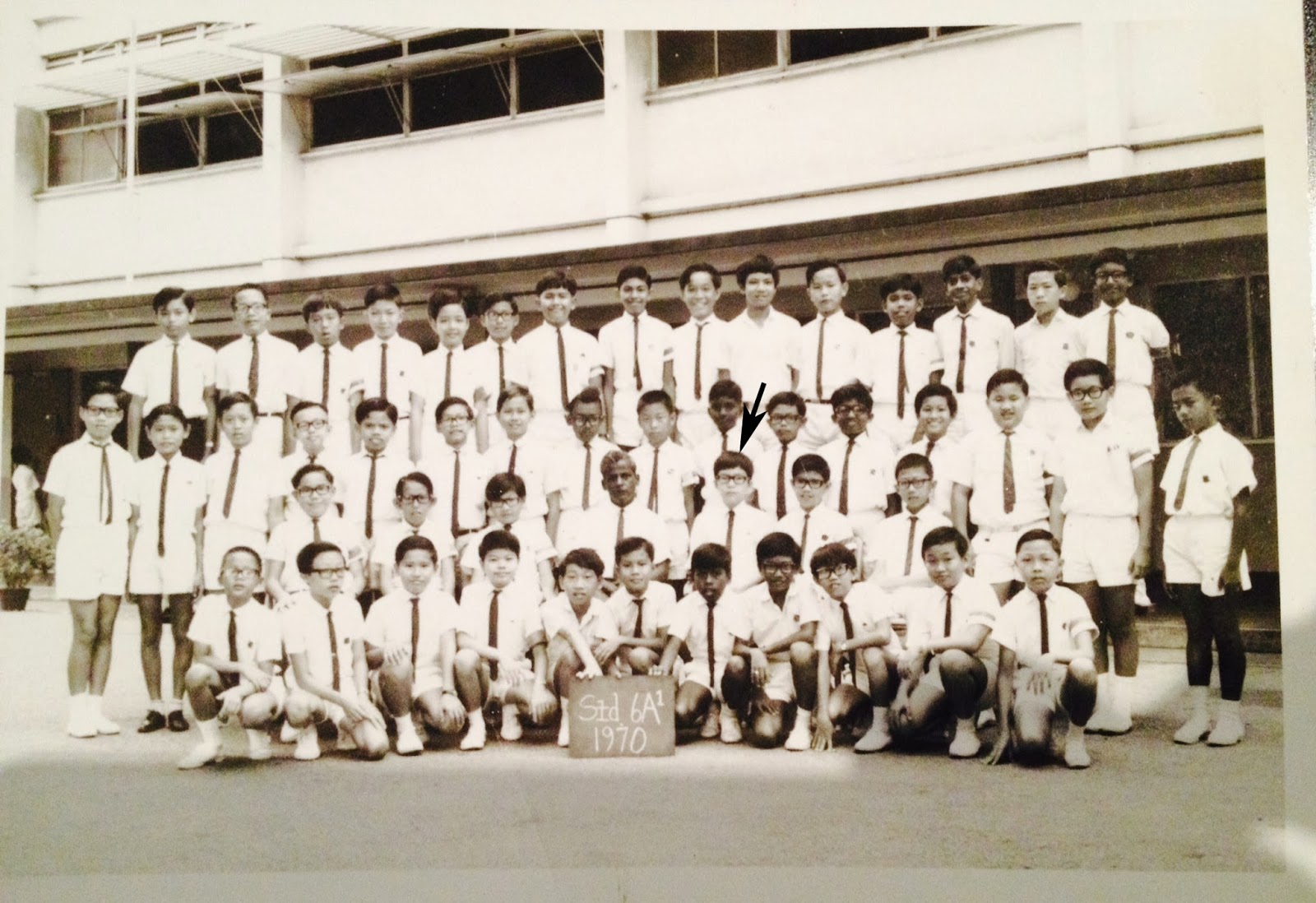 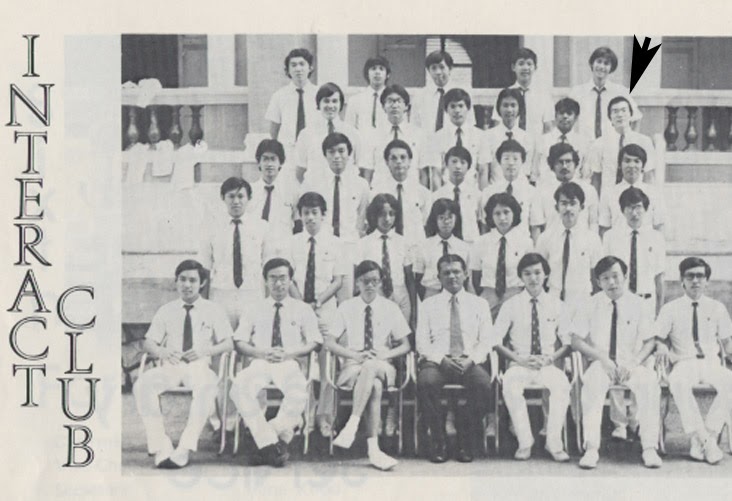 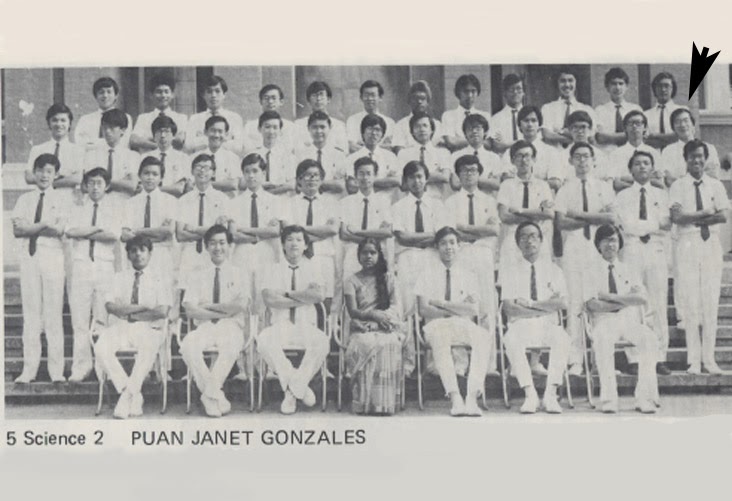 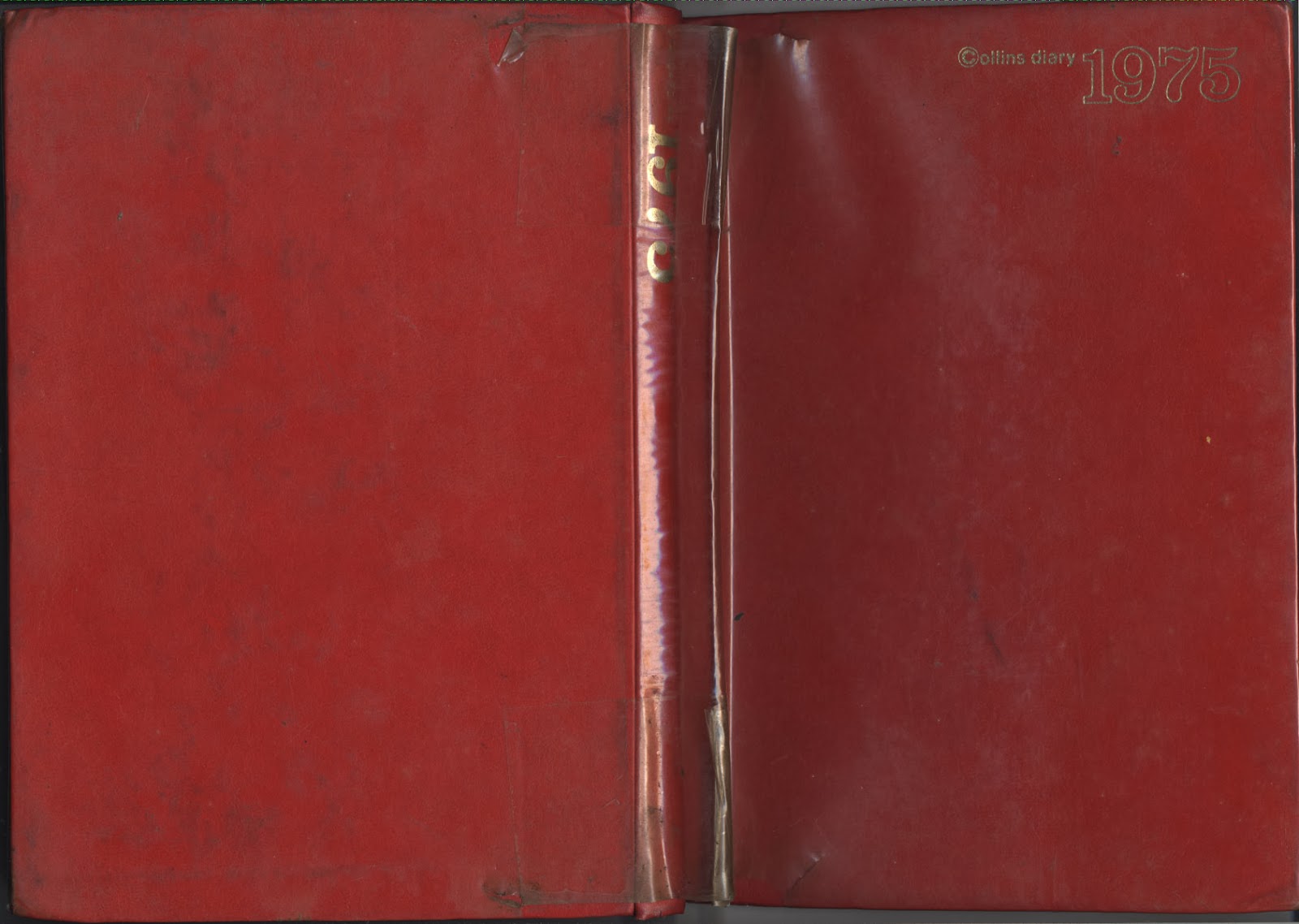 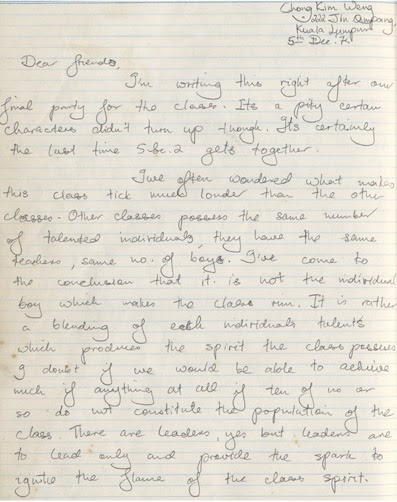 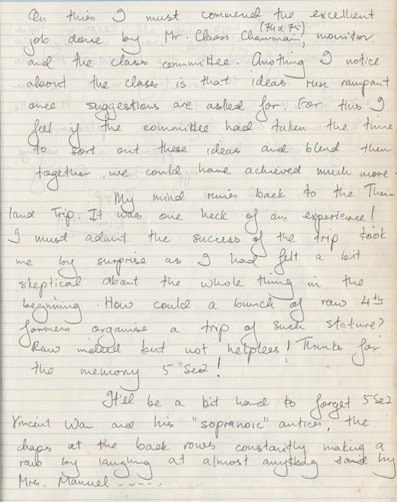 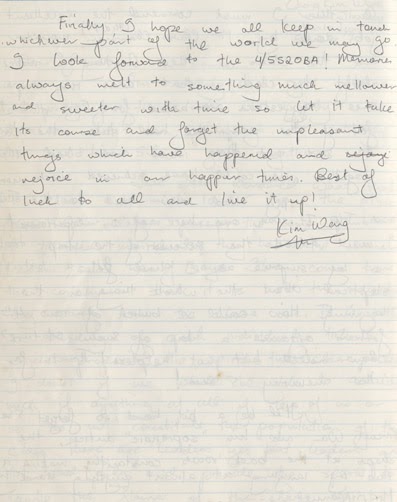 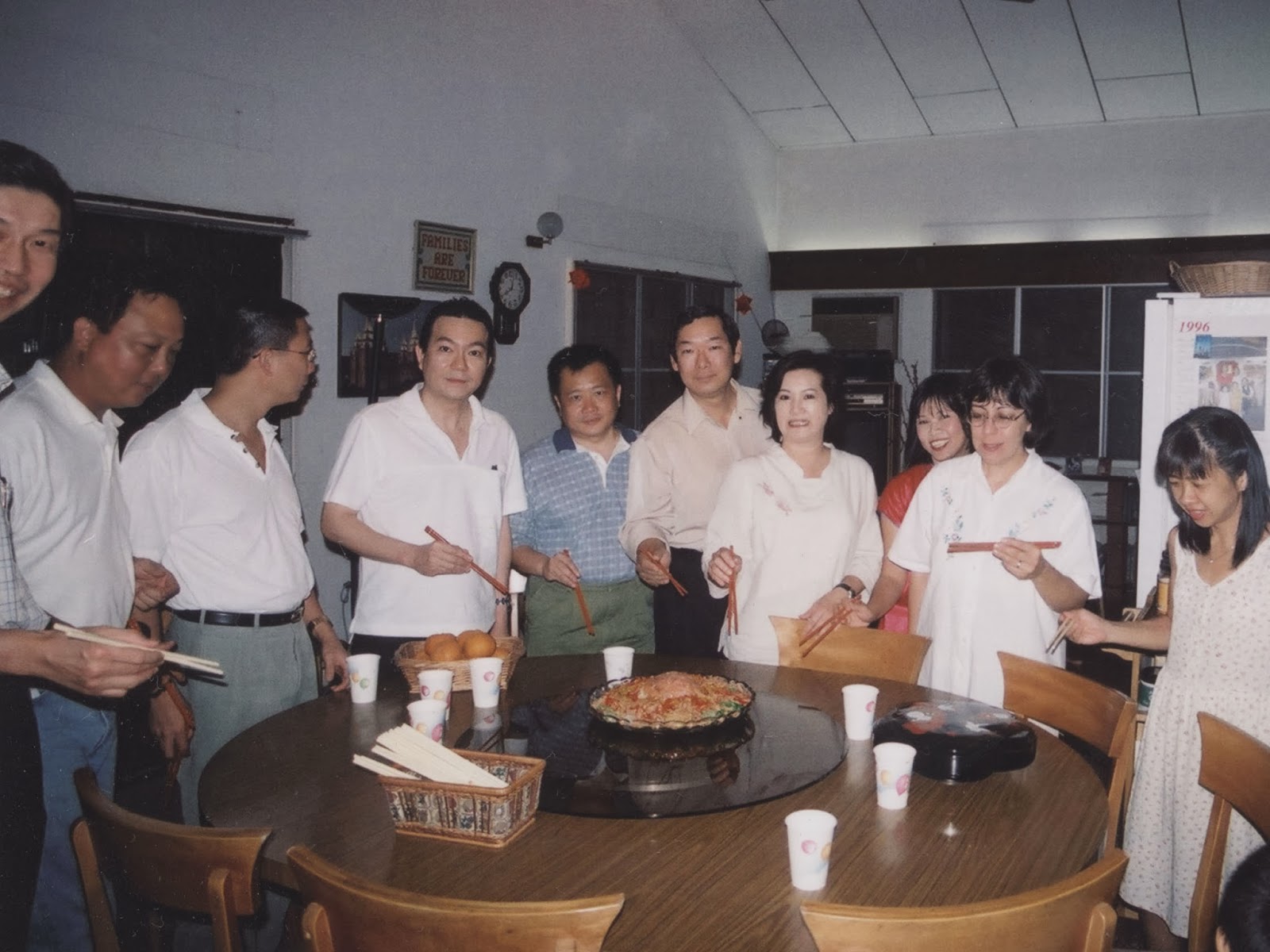 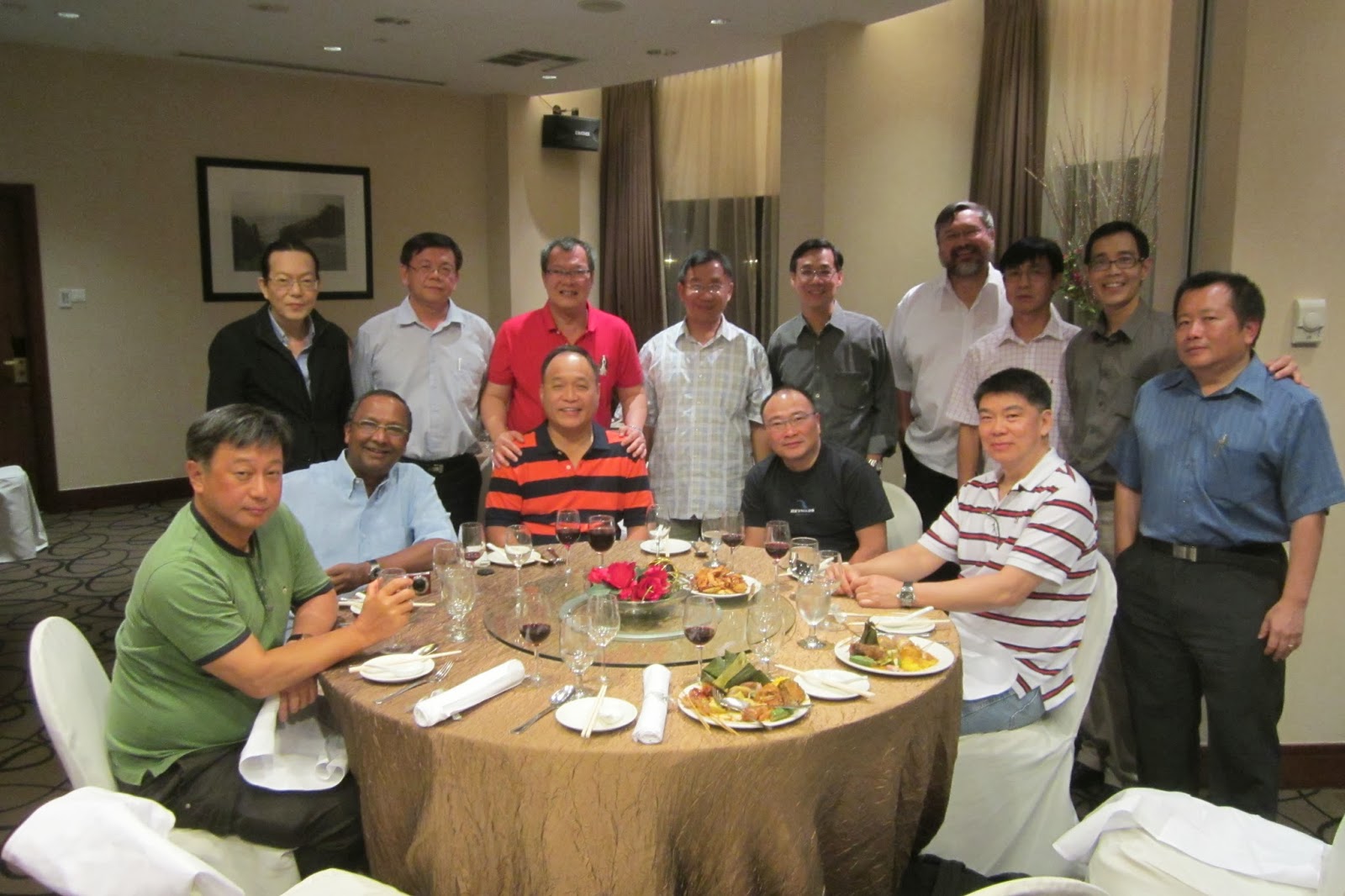 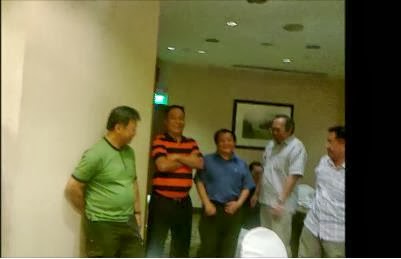 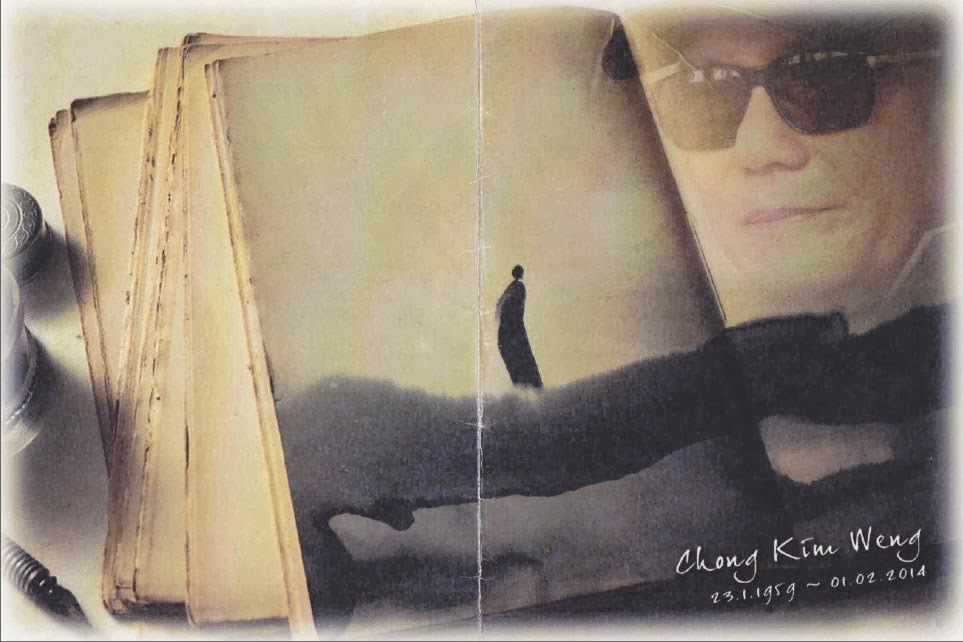 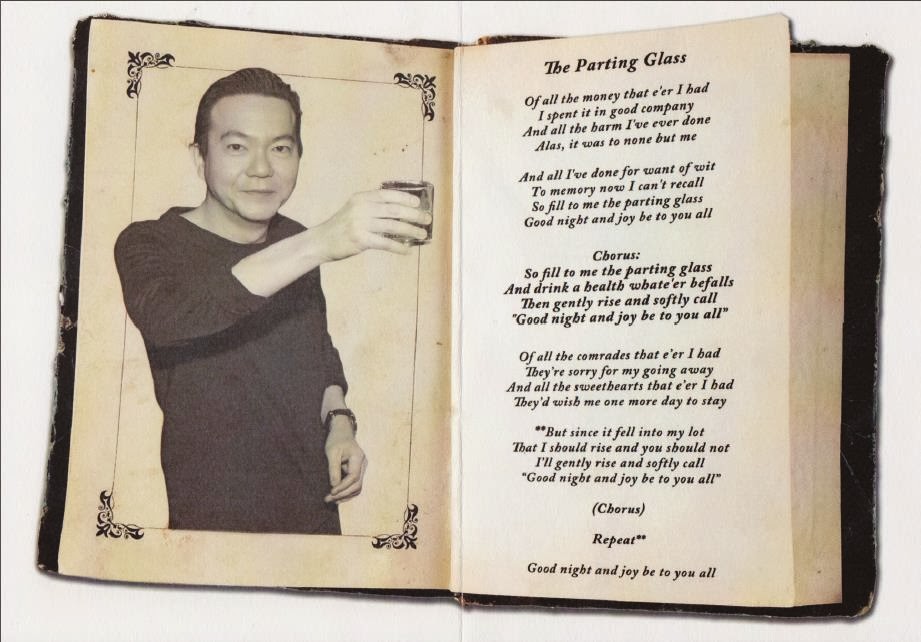 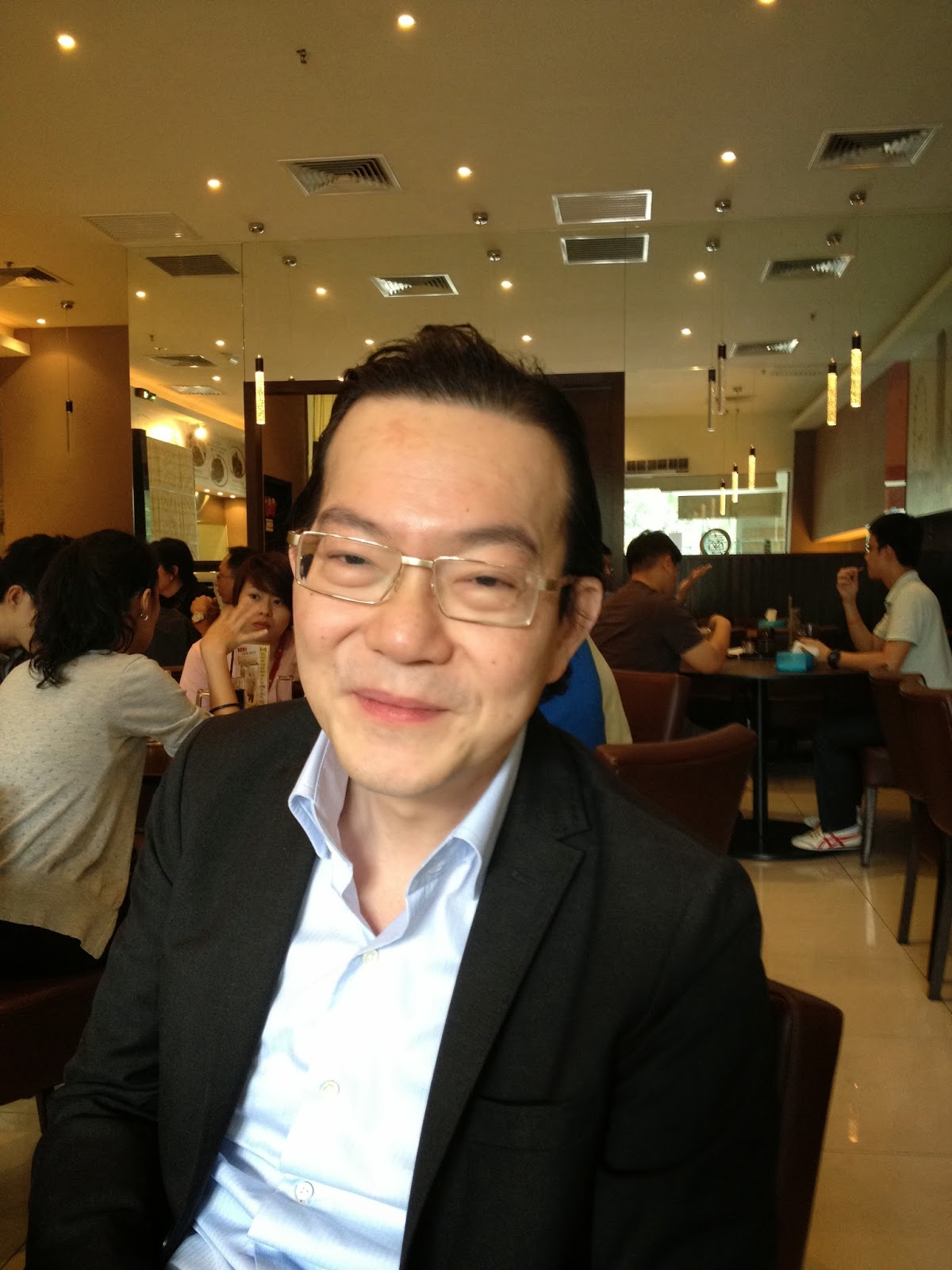 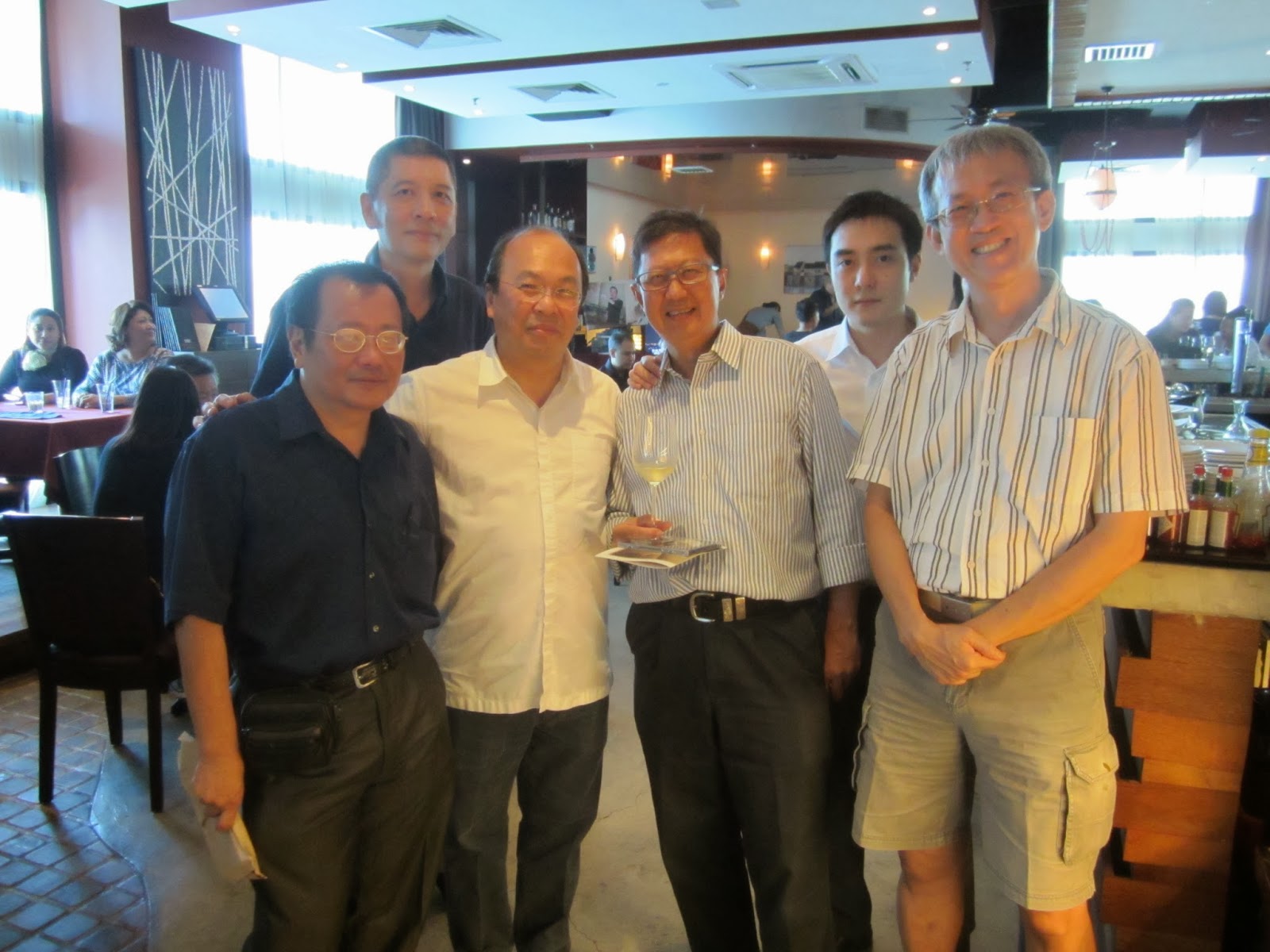 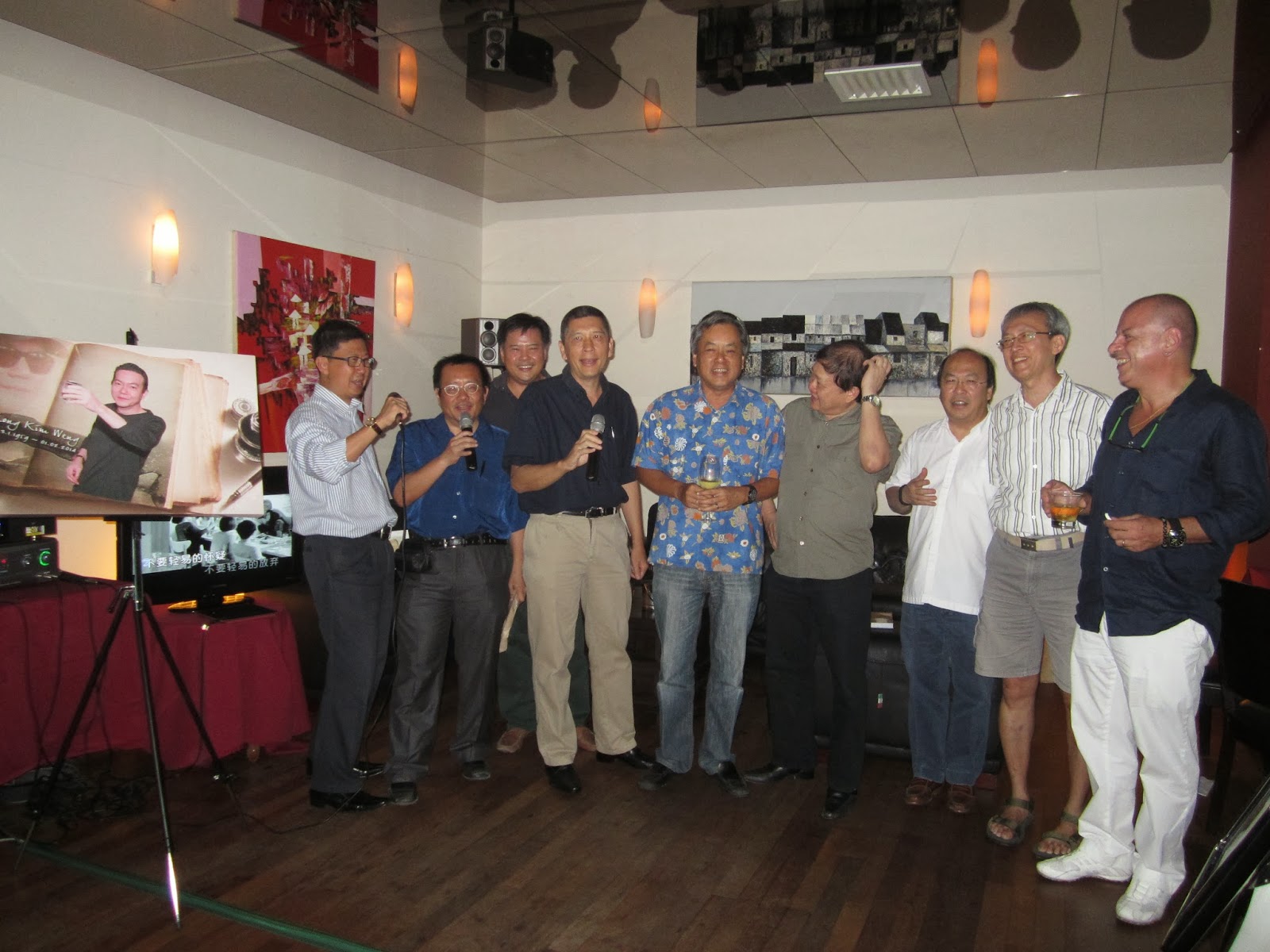 The slide show video of photos from the event can also be viewed by clicking here.
Posted by Dad the KL city kid 2 comments: