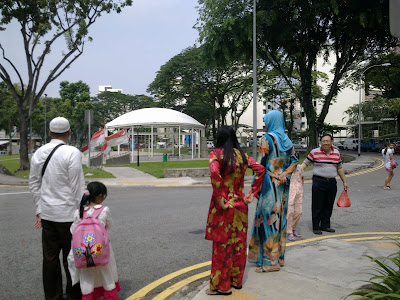 This year, the Muslim New Year or it's celebration known as Hari Raya falls on the same consecutive days with the Indendence Day of Malaysia or Merdeka day. I am in Singapore during this time and coincidentally the country was having the elections for the President of Singapore on 27th August, just a few days before Hari Raya and Merdeka day. My mind is therefore filled with thoughts about the two countries of Malaysia and Singapore, their political, economical, financial and social development over the years. 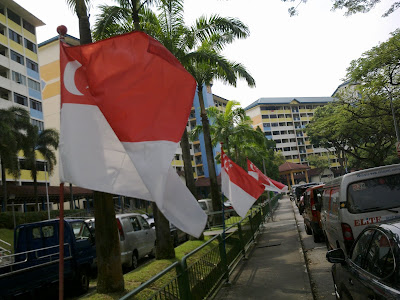 The ties between the two countries has always been close, as Singapore was once a part of Malaysia until its separation, where both countries continued to grow independently while maintaining a close and peaceful relationship. In our family, we have close ties to the two countries too as I married a Singaporean wife and though we started a family who have lived most part of our lives in Malaysia, we have been making frequent trips to Singapore all those years. You can call Malaysia as our incubator home to raise children in a "spacious greenhouse." As the children turned to teenagers, they began travelling to study or work overseas, particularly in USA and China. In the year 2007, the base of the family moved to Singapore itself and today it is appropriate for me to share my thoughts on both countries as I continue to shuttle between the two nations even more frequently than ever before besides my other international travels.

I have shared my perspective of Malaysia on it's Independence Day of 2007 and after the family's residence and experience here, let me share with you my perspective of "Pulau Singapore" or "The Island of Singapore" here in this post. As I've noted that I am no politician nor have I any political inclinations in one of my previous post, these reflections are free from any personal political views or agenda. Rather they are my own actual observations of reality and with some dialogues with others that I've made while I have been in Singapore on videos of my own and some that I've extracted from documentary sources. They say a picture paints a thousand words so videos must provide you an option of avoiding trillions of words to appreciate my observations and reflections :

As an introductory nutshell, I have concluded for some time that the small island of Singapore is a good metaphor that is symbolic of what the human mind can do if put in an Optimal state. Optimal Thinking from the mind that also was followed up with Optimal Performance of the body in implementing well thought of plans and systems is what I am referring to. In this case, it is the implementation of one man's Mind : his dreams, visions and principles which he believed in that led to the development of systems by the government that made the island what it is today. This is the mind of Mr Lee Kuan Yew, who had become the world's longest-serving Prime Minister when he voluntarily stepped down after serving for three decades in the republic nation island.

The Young Lee Kuan Yew
See how sharp he is when he was young dealing with the Press in the USA about world issues.
Click for Video here.

The middle-aged Lee Kuan Yew
He shows a good rationale of why the American press is not suitable for Singapore.
Click fo Video here.

The Older Lee Kuan Yew
See him older at 87 years of age answering the press in Singapore about the Island's future.
Click for Video here.

See what I've observed on the island :

On life in Singapore interview with the locals.
Click for Video here.

How good is a school in Singapore?
Click for Video here.

Advancement is purely by merit and achievement is duly recognized
Click for Video here.

Religious freedom is provided for everyone to honor their own God in their own schools
Click for Video here.

A swimming complex in Singapore.
Click for Video here.

Riding to the neighborhood market and food court.
Click for Video here.

Cost of food in Singapore at the neighborhood
Click for Video here.

Driving on Orchard Road in Singapore.
Click for Video here.

What's beneath Orchard Road in Singapore?
Click for Video here.

How is a construction site managed in Singapore
Click for Video here.

Story-Telling contest to promote the Art in Singapore
Click for Video here.

Toastmasters being promoted as a neighborhood club
Click for Video here,

Enjoying the Symphony Orchestra in the Park
Click for Video here.

Nite Entertainment in the city with a difference
Click for Video here.

Even the sick and afflicted are well taken care and thought of :

Crematoriums and Columbarium for cremation services
Click for Video here

Shocking discovery of a BBC video of classified British War secrets from World War 2 released only 70 years later that involved the fall of Singapore and Malaya to the Japanese by an unprosecuted betrayer from England itself!
Click for Video here 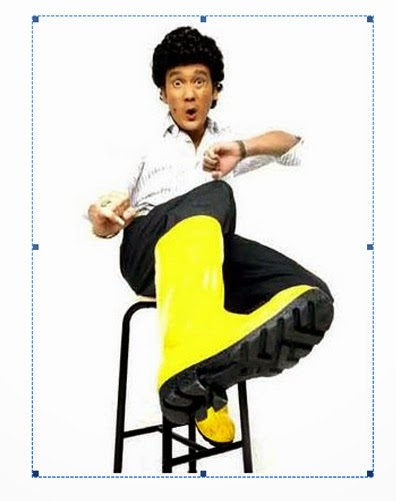 Under the 'Ang Mo' we all live happily together, no complain.
Malaysia & Singapore is one big family in our brains.
One day we both like two durians cannot get along.
Got sharp thorns, poke each other until 'Buay Song'
One moment like brothers, can give and take.
Next moment we kena kicked out by the leg.
Wah! Our towkay also cry like mad,
We all also feel very very sad.
Our neigbours all say, 'Wah they all sure to die!
They got nothing, how to get next bowl of rice?'
So 'Boh Pian,' we all work day and night.
We also join the army so that we can fight.
We don't care others 'see us no up'.
But actually inside we very pain in the heart.
Then slowly hor we grow rich and a bit fat.
Now others talk about us also got some respect.
They scratch their heads and say 'Very funny!
Got nothing how come they can still make money?'

Last time also got no money to buy ice-cream cone.
Nowadays even small kids can also afford handphone.
Seaport, airport also can become Number One.
He! He! Sometimes think about it also very fun.
But some people look at us also not happy.
Actually they jealous don't want to say only.
So every time their country got something wrong.
They all say Singapore's behind it all along.
Everybody know we water no enough.
They turn off tap only we all cannot last.

They threaten us with water supply and shout 'Cut! Cut! Cut!'
Aiyoh! They all think the water is one big ketupat.
We all hear already also Buay Tahan'
Wah liao, they think we small can makan!
But now they 'cow pay cow bu' we all not very scared.
We want to build water desalination plant already so not so bad.
But their own economy now all go bust.
Got to sell water otherwise money no enough.
Then another neighbor say Singapore no friend friend,
Got so much money, a bit more also donno how to lend.

They say we all only one small red dot,
Like the center of a big dartboard.
Maybe they think we mouse and they cat,
That's why they suka suka anyhow talk like that.
But we all still send them a lot of rice.
Show the world we actually very very nice.
Sometimes we 'Cho Ho Sim' also kena whack.
But we all gentleman wan, don't want to fight back.
I think hor maybe they don't understand us very well.
That's why relationship sometimes like heaven sometimes like hell
Some say aiyah our prosperity is all due to luck,
That's why we all 'Siao Siao' can still win the Tiger Cup
I think hor, Singapore is like Chilli Padi in a pot -
Size small small but still very very hot. 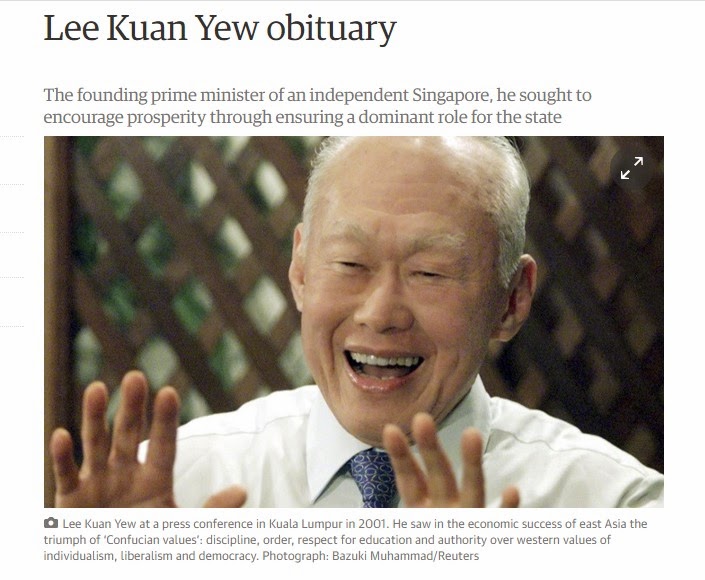 To read the obituary of Lee Kuan Yew by The Guardian, click here.

This post is best to be continued with an ending written outside of Singapore with my heart with the people of Singapore and their founder on his passing, who were all after all once Malaysians who showed they really can do it while in modern day Malaysia, the existing people are still saying they can do it with the "Malaysia Boleh" belief.

Here is the summary post of Mr Lee Kuan Yew written while I am in another island of Penang in Malaysia.

Former ambassador of Singapore to the United Nations, Kishore Mahbubani, Dean and Professor in the Practice of Public Policy at the National University of Singapore, speaking in Harvard University not long after the passing of Mr Lee Kuan Yew on China, US and the rise of Asia.