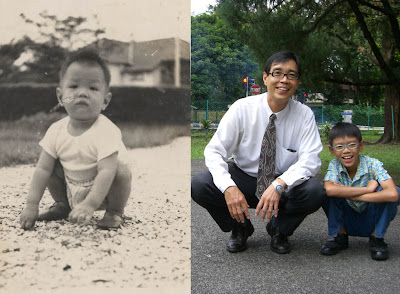 Squatting at the same spot 50yrs later at the govt house at Jln Pegawai, off Jln Ampang Hilir 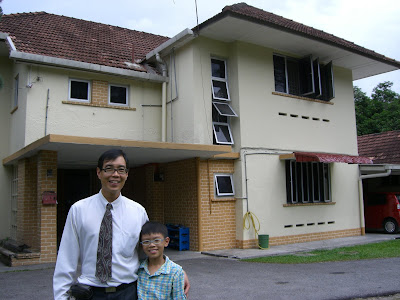 In front of the same bricked wall garage as the B&W pic below : 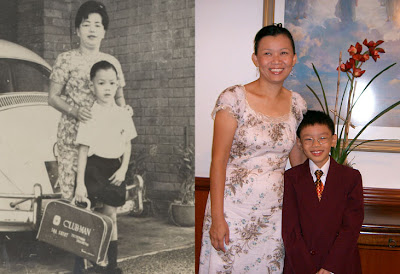 It is unvoidable that the youngest child of a large family inevitably ends up following the Father and Mother more closely, becoming very much like them in many ways. 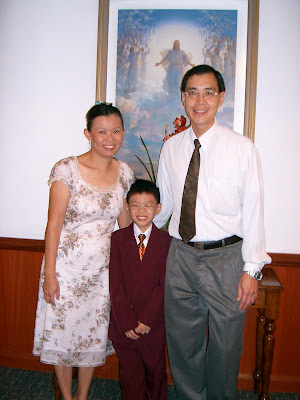 Ray sandwiched between two parents who are both youngest of 7. You've gotta read the amazing Story of 7 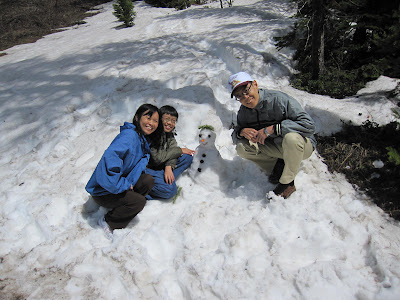 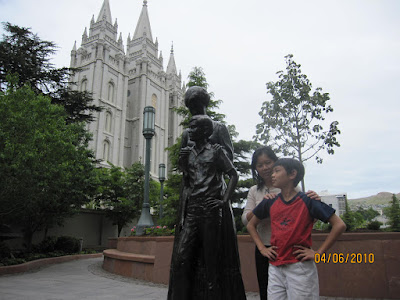 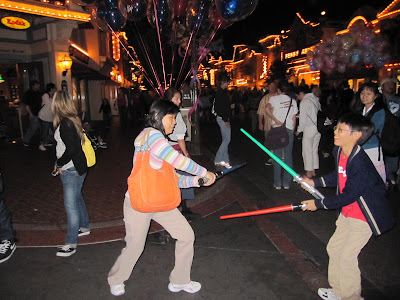 We wish Ray a Very Happy Birthday and hope he is happy with who he has become, officially a teenager at 13 with strong personality traits from his parents. As the saying goes, if you can't beat them, join them! See how he helped his parents in the wedding of his sister by clicking here.

Celebration with the family in Singapore : 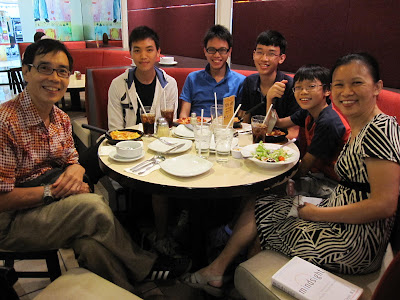 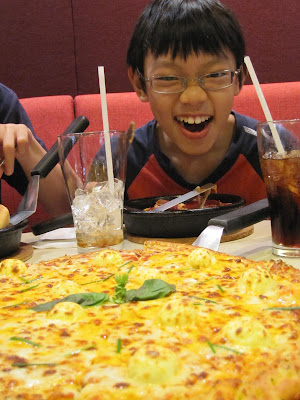