Funeral service and burial of an old friend's father

Dr Lam Shih Kwong is the old friend from early secondary school that many of us who know him from school days may regard him more like a close family member than just a friend. It is probably due to his always warm and sincere personality that he has maintained all these years to the present. The fact that his parents were from Penang and mine were too and that his father and my second brother both once worked in Telecoms together made me feel that closer kinship with him.

After school, he became a busy doctor while I was busy with a large family, church work and running a business. Time and distance did keep us apart for many years and we met only on occasions of our class reunions. Sadly it was the ocassion of the passing away of his father, on 25 Nov 2010, that brought us together again this time round which was a time of deep reflection for me. Lam York Kee, the name of his father, still rang very clearly in my mind after all these years. I knew his father from the days in St. John's school when I visited his home and in later years could speak to 'Uncle Lam' as we would call him, on the phone whenever I tried to locate where the busy doctor was to invite him for some kind of old boys gathering.

Uncle Lam was 88 when he passed on, exactly the same age as my Father when he passed away the same month of November too last year. I did a live broadcast of the funeral service and the burial at the Nirvana Memorial Park in Semenyih for the classmates who could not be present on this Monday morning which can be viewed below : (Post-dated development: As it happens with technological advancement, the Bamuser software I used for the live video has technological problem today to be viewed. Follow-ups can be made later to see if the problem can be solved which will always require time if it is possible.)

Here are some photos of the well organized funeral for family members and friends present : 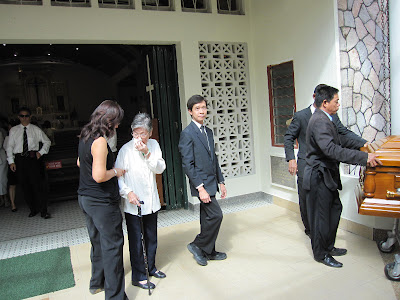 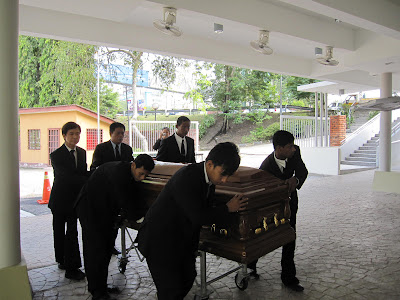 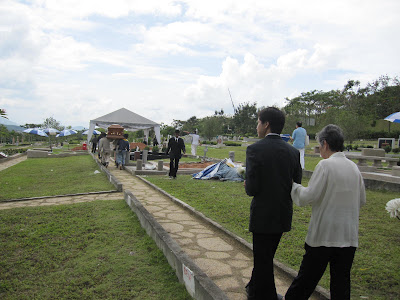 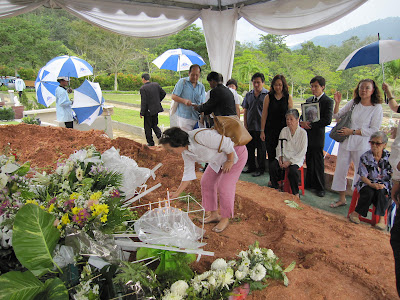 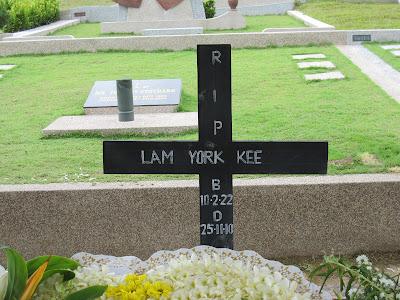 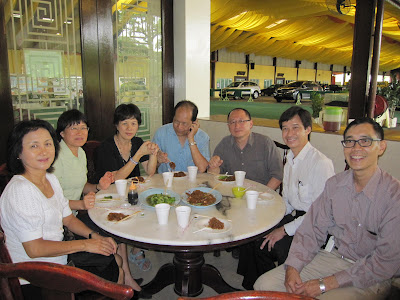 A nice lunch was served to end the pleasant day that started at the St Francis Xavier Church in Petaling Jaya to end here at the Nirvana Christian Memorial Park in Semenyih.