The following events are in Provo

On every trip, I would look for Bro. Redd, who served before in Ipoh branch as a couple missionary, to go to the temple with me. We picked the Provo Temple this time. He was the first branch president after we created a branch there in Jan 1982. He turns 90 in December 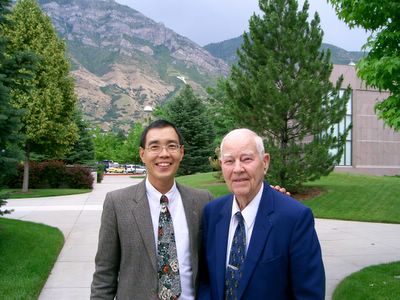 Su Min our 2nd daughter has been accepted to BYU Provo in Fall (Aug) and she will be staying at the Heritage Halls on campus. 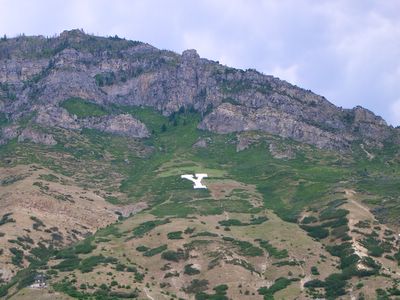 We met our former mission president of Singapore Joseph Boone who is now a counsellor at the MTC in Provo. We were treated a nice lunch at the cafeteria that feeds hundreds of missionaries at a time! 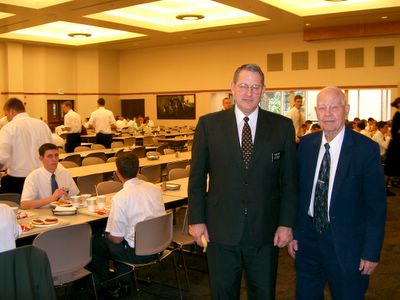 Merlin Weekes on the right at the Tahitian Noni office 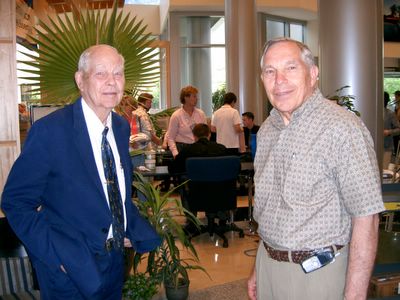 Here is Paul Hao, formerly from China and now a resident of Provo working with a fast growing company focused on genealogy. 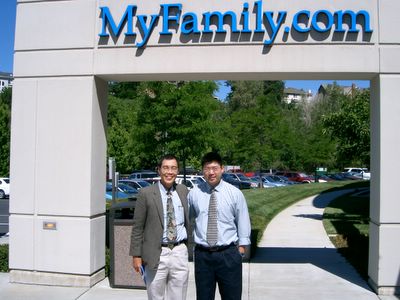 Here's the reason why all the Singaporeans were gathered in Provo, Marcus Khong and his bride Rebacca 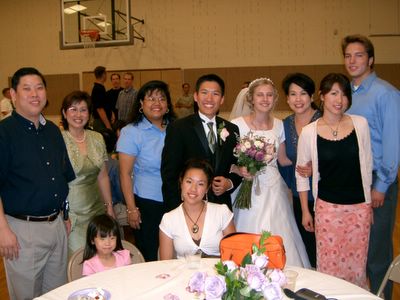 Hey that's Danny Yeo and Susan with their daughter. 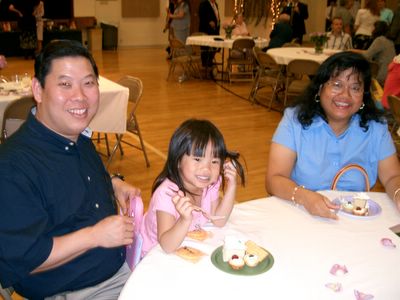 Beryl Khong and daughter at the end of the table visiting Provo for the marriage of her son Marcus Khong to Rebacca. Richard Ang on the left with James Teh and his wife on the right 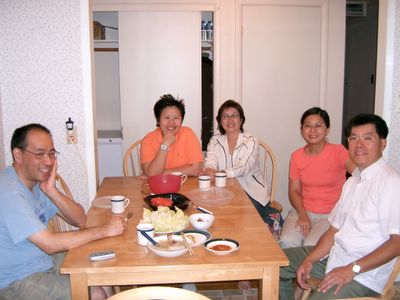 This is John and Melanie Rajlkannu. John is the son of Sis. Pongodi of Singapore 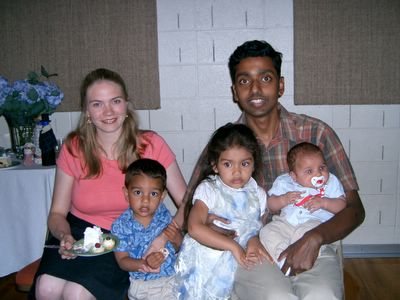 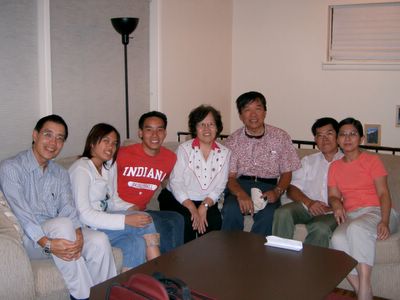 Helen Reson with her daughters and soon son-in-law 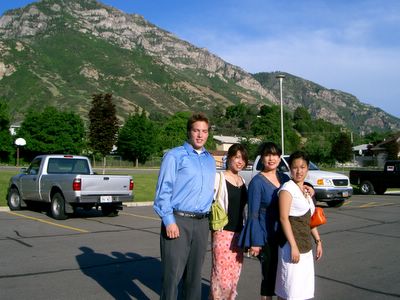 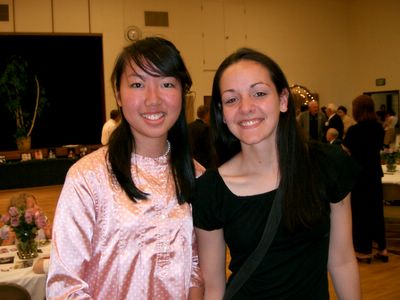