A trip to Penang motivated by spiritual inspiration, the funeral of Stanly Lim

The lure to go to Penang was in my mind for the past couple of weeks but I was busy fulfilling carrying out my business plan that started this year of 2016 especially after defining moments of my life occurred in the early part of the year.

I had several reasons to want to go to Penang. Firstly I would often bring my oldest brother and his wife there as he doesn't drive anymore and his wife only drives locally in KL and not for long distances. I had informed him earlier that I would make a trip in April but I had a US visitor with me for the past 2 weeks.

Next I received some inspiration about following up on the Cheah family history of my mother's side after I was somehow reminded it was her birthday just a couple of days before Mother's day.

There was also some interested parties that I wanted to do a Talklane video interview with, one of whom had come from overseas and was waiting for me but I couldn't leave due to my engagements in Kuala Lumpur besides other meetings that had cropped up.

Suddenly in the late morning of Tuesday 10 May 2016, I received a Whatsapp message from my nephew in Penang that Stanly Lim, an old relative of 82 years old had passed away in the early morning. In my deliberation of when should I go to Penang, this news became the deciding factor to leave quickly and I called my brother who also received the news to inform him that I could leave the next day! 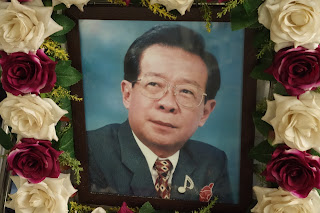 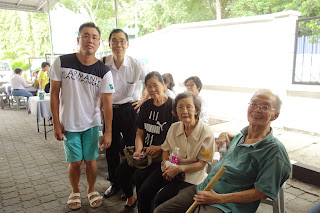 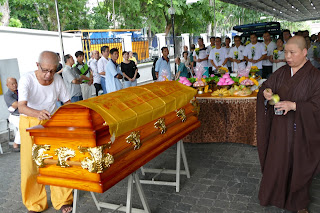 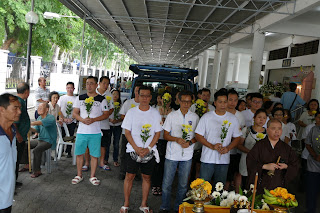 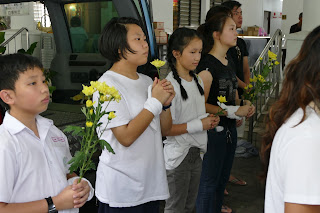 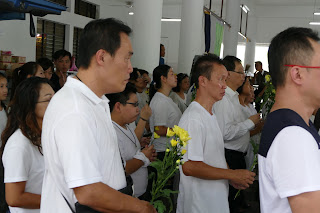