Yessss! Strange that the clock passed mid-night and here I am still in Kuala Lumpur, busy trying to catch up with my journals after some busy days of running around with the usual list of things to do that don't always get done on time before I return to Singapore! Hahaha. First and foremost I like to wish everyone who celebrates his/her birthday in October, Happy Birthday! How about that for one trying to be efficient to shed off the title of being 'The Better-Late-than-Never Dad'?

Having read the last two paragraphs, you should already realize that I truly believe that 'Repetition Is the Mother of Learning' or maybe even 'Repetition can Lead to Destiny.'' 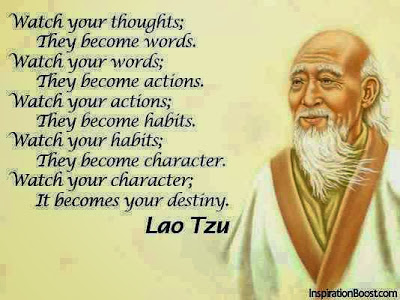 I believe linking or the ability to link information or our thoughts first within ourselves and very quickly with others is an essential part of our growth and development in our sojourn here on earth. Right from our very birth itself, we are linked to our Father and Mother not just genetically in that we inherit a mixture of their pool of genes but also their character influence that comes from our interaction with them. From what I've learnt about brain development, the early years create a basic neural network that will be the foundation to be added on in later years. So in short, what you learnt in the early years, like the framework of a house, will be filled with all kinds of materials within the framework that is already created. The short video below explains it better :

I am grateful for my parents, family members and many more people who became friends and links that helped me achieve an optimal experience of life that soon leads to my destiny. I am grateful for my decision to acquire technology from my university days and maintained it till today to allow me in my more senior years to continue developing my brain. This has helped me enjoy a quality life linked to family and friends with meaningful relationships that I believe can last to the eternities. Watch this longer video below to learn more.


So Here's Wishing everyone of our October Babies again, who know who you are, HAPPY BIRTHDAY! For readers who don't know who they are, get into the habit of clicking links to continue to develop your brain!

As for our family, we did the online celebration again with a special recorded appearance of Elder Woon Han CHONG singing his hit number on youtube. 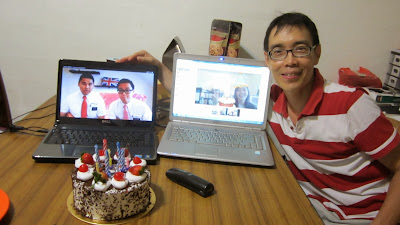 Here is how we did our online celebration with a special appearance of Han on youtube video! I actually received a surprise email from Han on 5th Oct, the day of my birthday, who said,

"Surprise! I have special permission from President Preston to email today, because Elder Hare and I have just uploaded a video onto Youtube!
I wrote a song called 你为什么不接受洗礼？ (Why Won't You Be Baptised?) and recorded it with Elder Hare. Our goal is to make it go viral, so start watching it and sharing it with everyone!"

Since Su came online to celebrate my birthday, we made it an impromptu joint-birthday celebration for Su like when she was single as her birthday is a day before mine on 4th Oct. After the children are married, we expect them to celebrate their own birthdays within their own families.  It was nice to play the music of him and his companion Elder Hare on our online celebration as recorded in the above video!

Here is the complete video from Elder Chong and his companion :

His birthday will be celebrated away from home and family on 19th October! The link to his mission experience is found here. 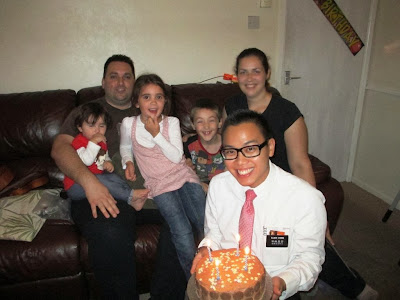 Elder Chong  had the Whitehouse family help him celebrate his 23 rd birthday in a nice town called Oldham, not too far away from Manchester in the UK where he is serving his mission. 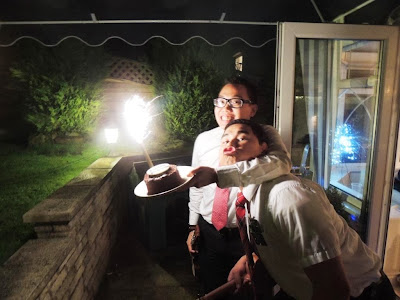 He got to celebrate his birthday again in another family's home with their daughter who was celebrating her 16th Birthday.  They got him a cake with a dynamite-like candle! 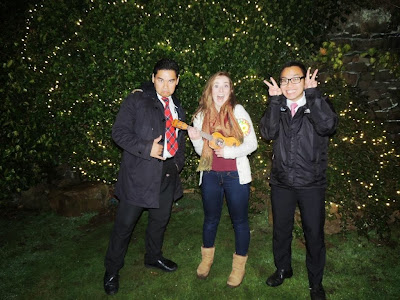 Here is a photo the Elders took with the birthday girl. 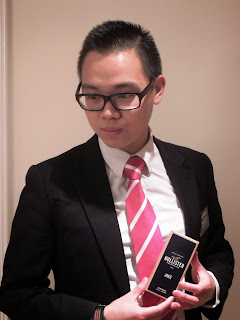 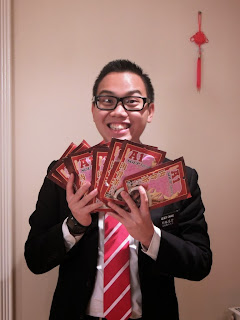 Packets of Bak Kut Teh seasoning were from Dad.... 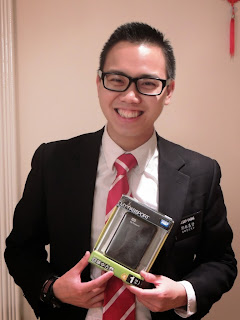 ...as well has a 1TB External Hard Disk 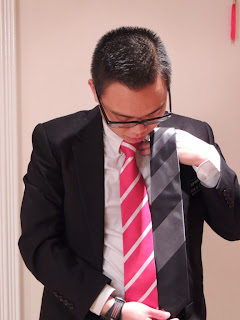 He received two new ties from Jonny Liu, the brother of his sister's husband living in the US

On 31st October, the last day of the month happened to be Halloween which is only a public holiday in the US but celebrated by some in Asia as a reason for dressing up. Having members of our family in USA, facebook keeps us well informed of events and Su posted these photos for their Halloween celebration that is a public holiday over there : 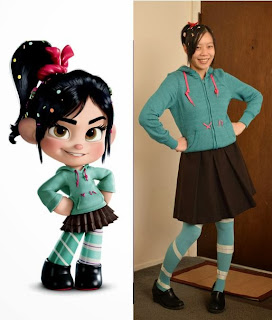 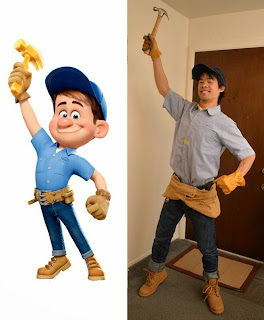 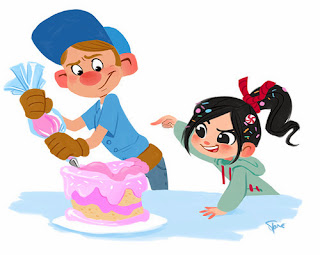 They were copying the cartoon characters of  Felix and  Vanellope from the computer animated comedy-film by Walt Disney which you can read more about by clicking this link.

Talking about Cartoons, Han in his Week 66 of his mission sent the following pics :

He wrote that he had spent the past 2 weeks putting together a comic for the Oldham Ward where he was currently serving. He explained how he and his companion Elder Hare are now roaming musician missionaries of Oldham. 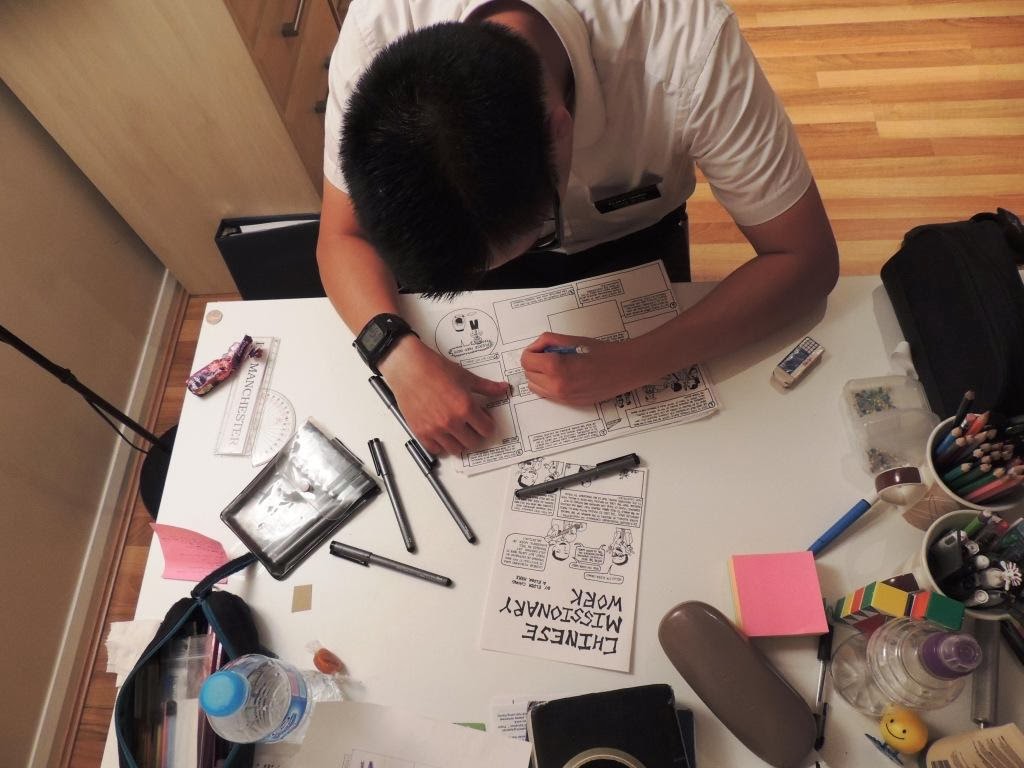 
..... the cartoons he sent are published below in Extra LARGE SIZE so please scroll across the cartoons to see all of it! 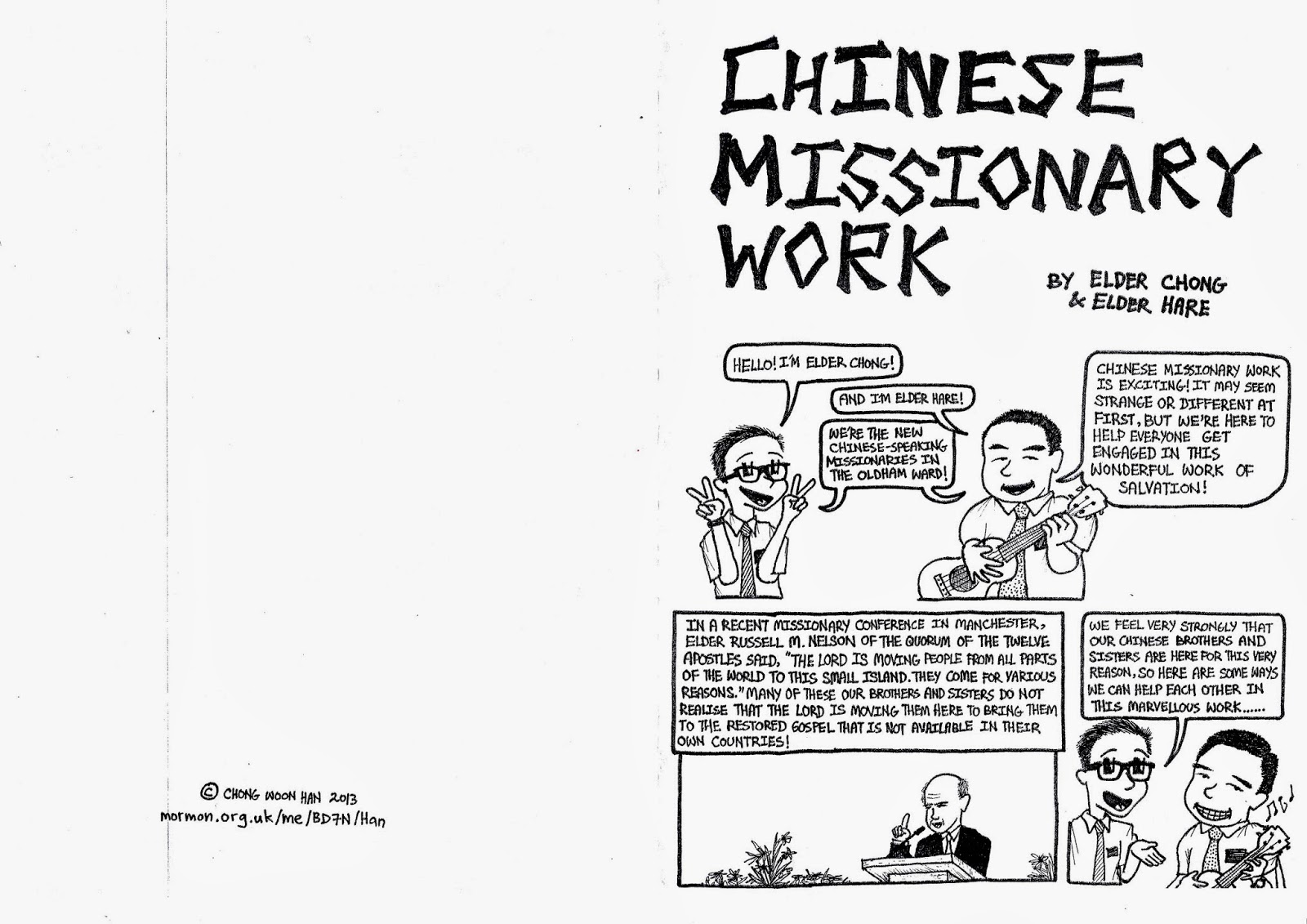 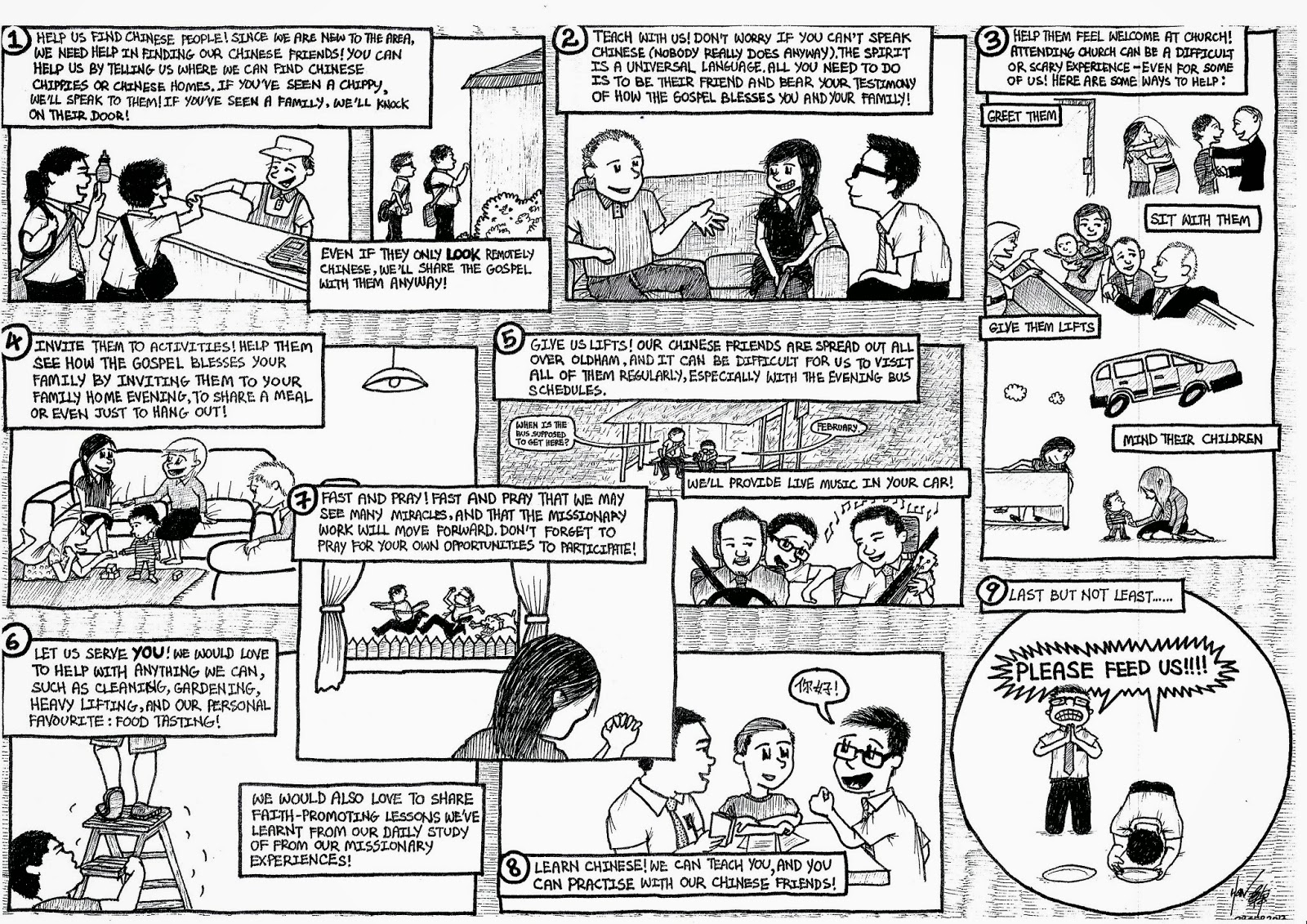 I couldn't help but join in the fun by posting the following pics in facebook :

Something's gone awry at the Chong's residence in Singapore for dinner tonight!!! 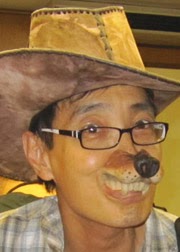 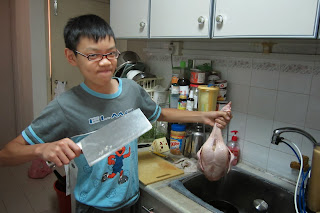 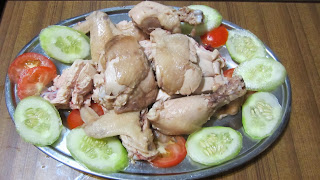 Coming up soon in the November post will be the birthday of his younger brother Shuan who will turn 21 but is on a different 2 year mission before he can follow the footsteps of his brother.
Posted by Dad the KL city kid