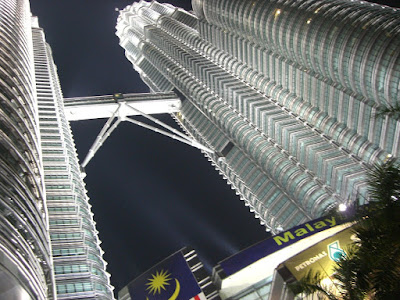 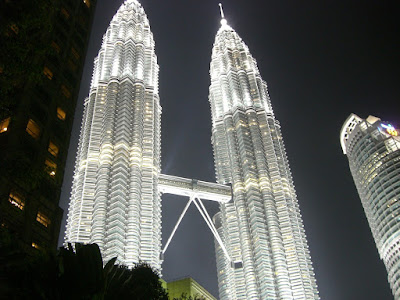 Today is a Monday in the US and coincidentally also a public holiday like it is in Malaysia. In the US its a Labor Day holiday but in Malaysia it's because of Independence Day on the Sunday before. My thoughts today is about the similarities I see in Malaysia to the US that I often say Malaysia is like a Little America. Let me explain why.

I have been in and out of the USA for the past 25 years for numerous reasons. First it was because of the Church, then business and later on for family reasons due to our daughters studying there. I have crissed crossed the country and developed many good relationships with true blooded Americans over the years to develop a good understanding of America. On the 51st Independence Day celebration of Malaysia, the following is a summary of my thoughts :

America is noted for the freedom of it's people. The freedom of the people is enforced by the law through the American constitution. In Malaysia, my observation is that we have become a free people just as in America. However the key reason in my opinion is not due to the presence of law but of a mutual respect of each citizen for the rights of another irregardless of what race or religion they may be from. The people therefore over 51 years have lived generally very peacefully. They have been working towards the common good of everyone as a tradition of the people rather than because of any law being enforced.

Like US, Malaysia is a melting pot of diverse cultures. While the various races in the US lose their original culture to unite as a single American culture, in Malaysia, the various races maintain their culture and learn to interact with each other. So we have the Muslims interacting with the Buddhists or the Hindus and the Christians. Not just religion alone but also racial culture is maintained and shared more closely as opposed to religion thus creating a people with a deep respect of each other's traditions.

So profound has the result of this melting pot been in Malaysia, quite unlike the American version, that an American sociologist professor I met in the 80s at a university in California told me that he published a book that highlighted Malaysia as a model of an ideal society some time in 1968. However he expressed regret that the only racial riots of the country since independence occurred the following year on 13 May 1969! It was instigated by politicians shortly after the 10 May General Elections of the country as per the account that can be read here. This is one of the reasons why I defer from being a politician though I recognize that they do fulfil an important role in democratic societies. I will simply continue to do my part as an ordinary man to contribute to the building of this nation.


Here are some pics I've taken in Malaysia that perhaps can describe the society in more words that I can write beautifully : 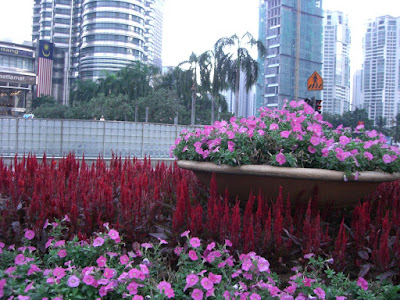 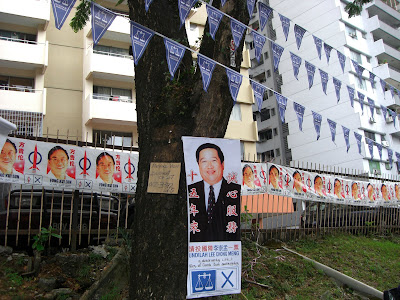 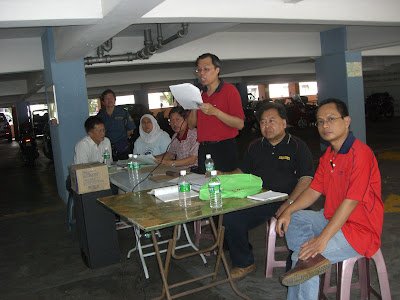 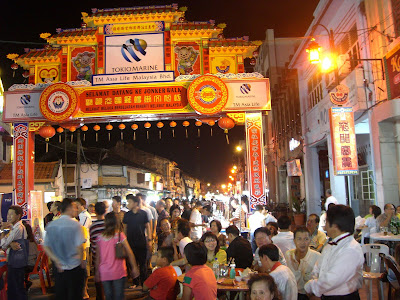 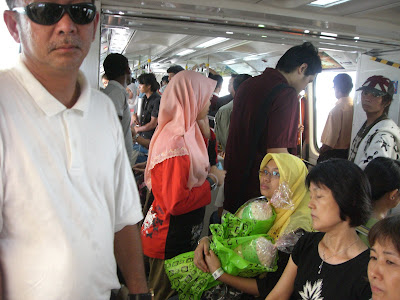 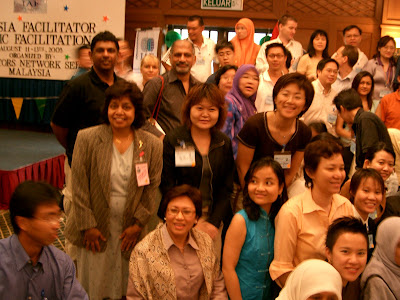 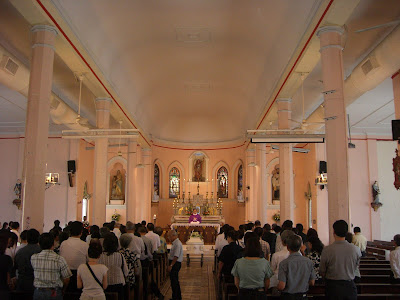 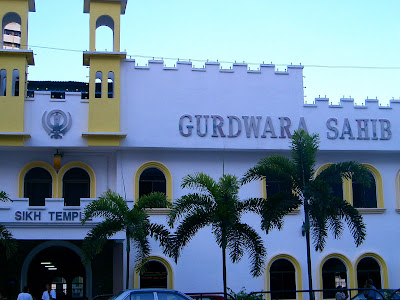 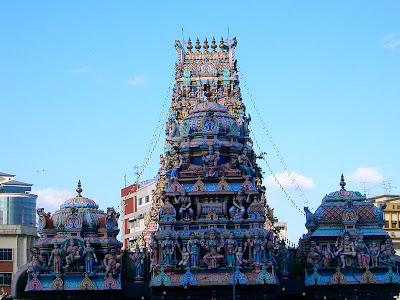 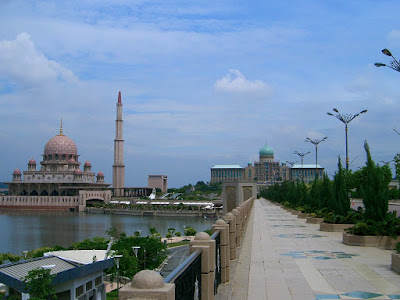