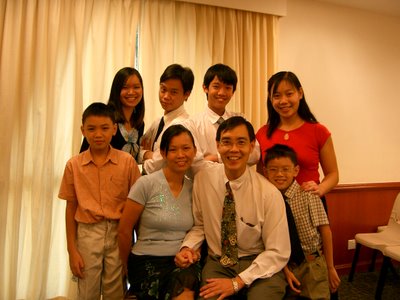 On 1 January 2006, there lived a family in Kuala Lumpur, Malaysia who took a photo of themselves as seen above. There were two older girls and four boys in the family. All was well in the family until..... 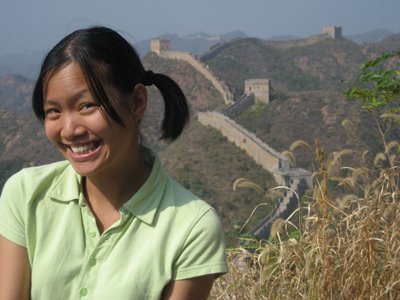 ... the oldest daughter decided she will go to China and find her fortune there. 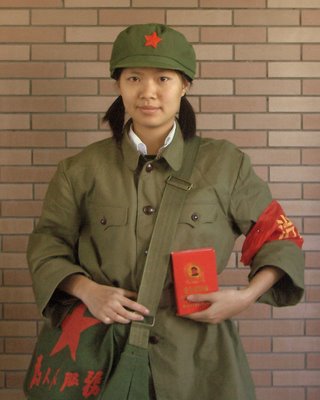 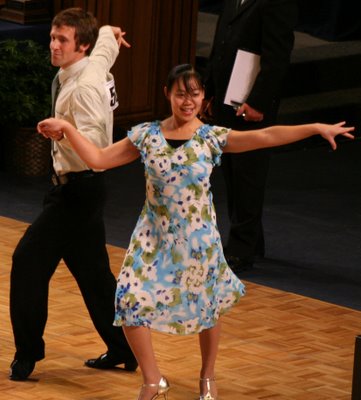 The second daughter however was more disposed to the western ways and went to America to become a ballroom dancer! 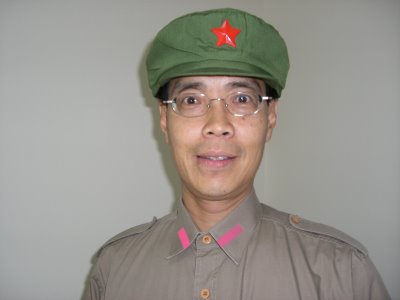 Now Dad was all confused between the East and the West due to his daughters. At one moment he considered himself a communist.... 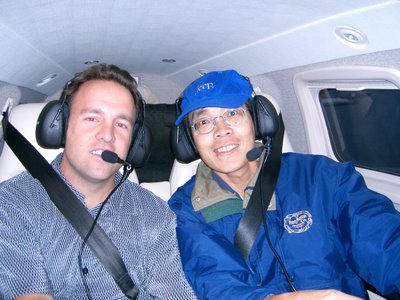 .... and the next moment he was jetting around the Western world with his democratic friends 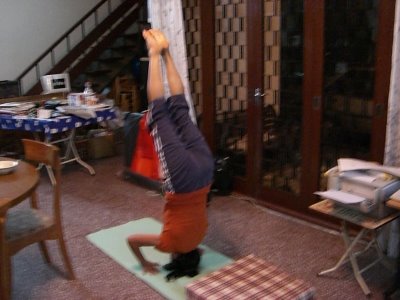 As for Mom, it was all well above her head and would neither chose east or west and decided to just see the world upside down! 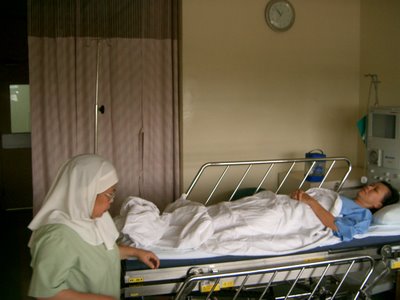 She preferred to check into a hospital in Singapore and sleep over it. 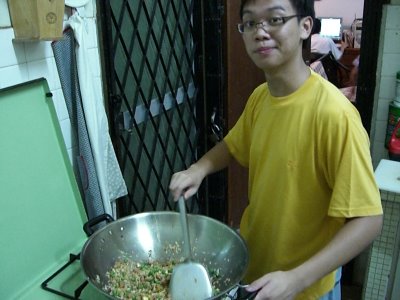 Meanwhile, the oldest boy became the chief cook for the rest of the remaining family but fried rice was the only dish he knew how to cook! 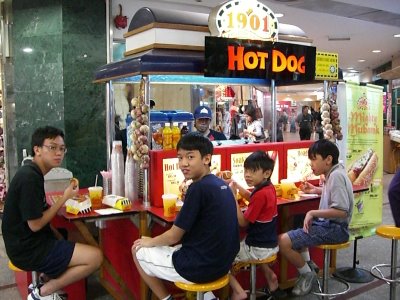 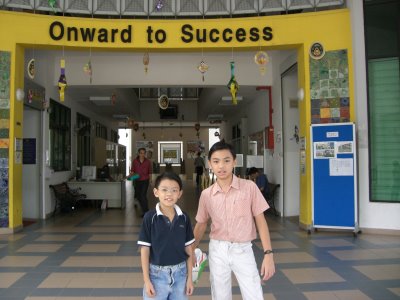 The movement in the family further increased when the two younger boys ventured to take the entrance exams for a school in Singapore and got accepted there! 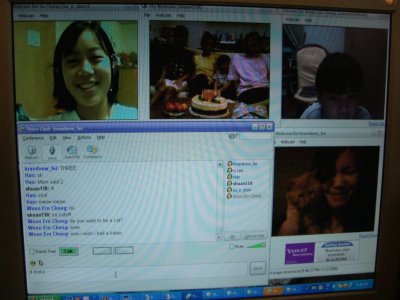 With the whole family dispersed in various places, they had to even celebrate birthdays of each family member over the internet so as to stay close with each other. 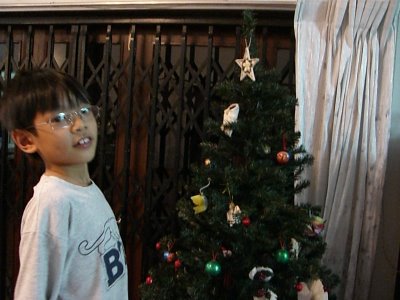 In late November of the year, the youngest child took the initiative to bring out the stored away Christmas tree and set it up. This signalled to everyone that the year-end was fast approaching and that it was time for all to return home for a family reunion. 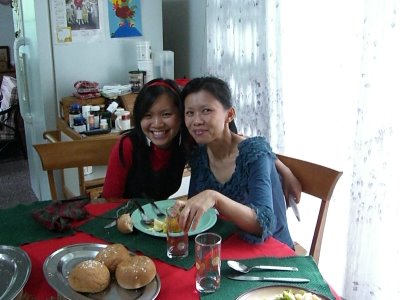 The first to come home was the olderst girl from China to Mom's home cooked turkey meal. 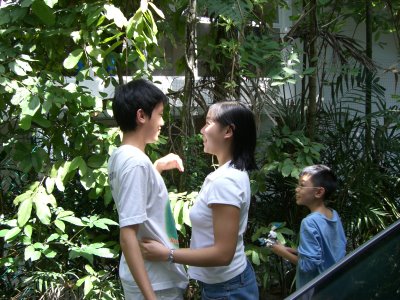 Next was the second daughter who came home from the USA to rejoice with her younger brothers who were the first to greet her. 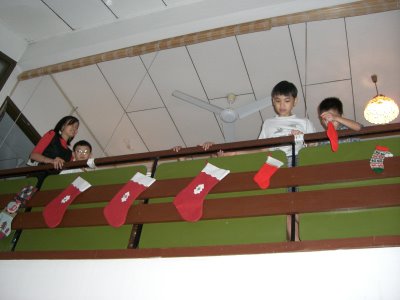 Soon all the rest came home and the family Christmas tradition was restored again with stockings put up to be filled by Santa. 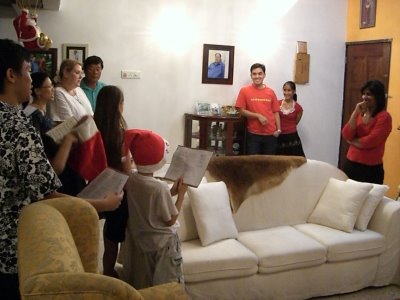 As a family together with another family visiting from Hawaii USA, that of an old friend Thee See Ba, they went carolling to several homes in Kuala Lumpur ... 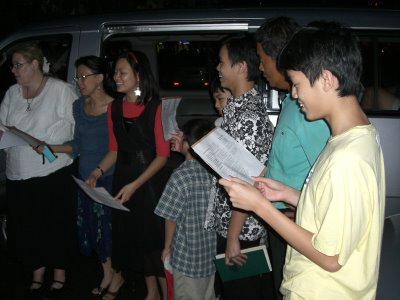 ... sharing good tidings of great joy to all their friends and family members. 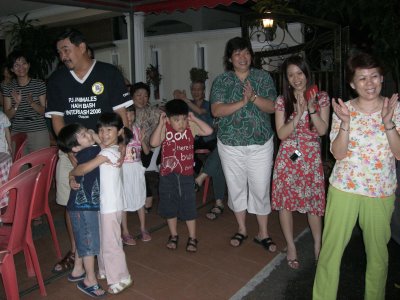 Everyone was delighted to see the family together again, at least for this Christmas season.

(The above story is part true and part fiction. To get the real version, please request for a DVD version available by request if you have not already received one yet.)

Addition of the DVD video clip that is posted on youtube :

Addition of the humourous story on a blog turned into a video clip :

Addition of the Talent Show ushering in the year 2007, the last performance of the whole family in Malaysia