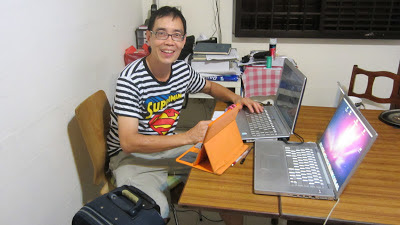 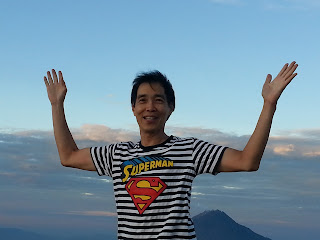 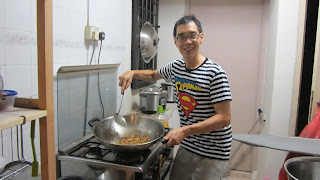 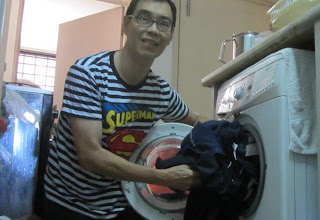 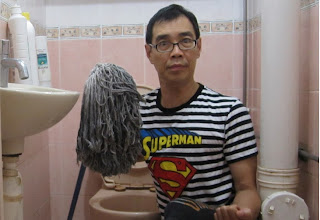 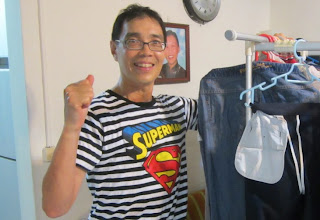 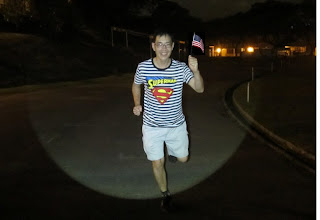 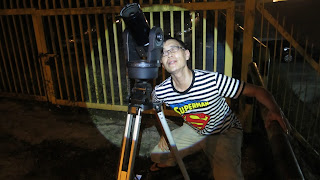 Click here for Google and type the name "Dad the KL City Kid" with the apostrophes and see the outcome or you can click previous search results to view. That's it, guess I'm just who I named myself when I started writing and creating all my blogs, videos and websites. A real Dad raised in a real City of KL with a real imagination or heart and mind like a Kid. Up Up and Away! It is no wonder that I am still called by my childhood name 'Boynie' fondly by my older siblings, their spouses and my friends from childhood!

Type my name as "Chong Sun Fu" with the apostrophes included in Google by clicking here and you can see the extent of my presence in the internet world as found in some previous search results here. Whether it is a 'Superman' feat or not, that can be measured as Google provides the latest analytics of the total number of views attracted to my writings and videos as found here. 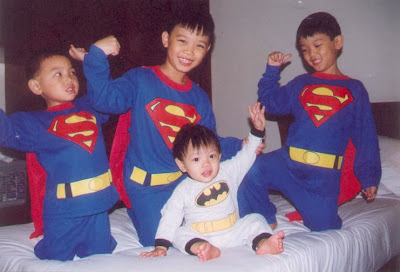 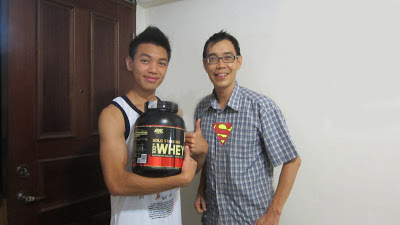 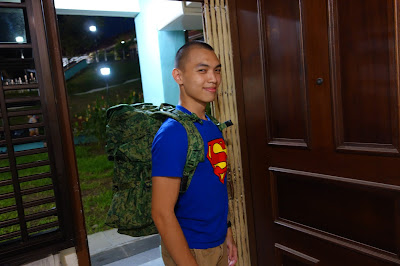 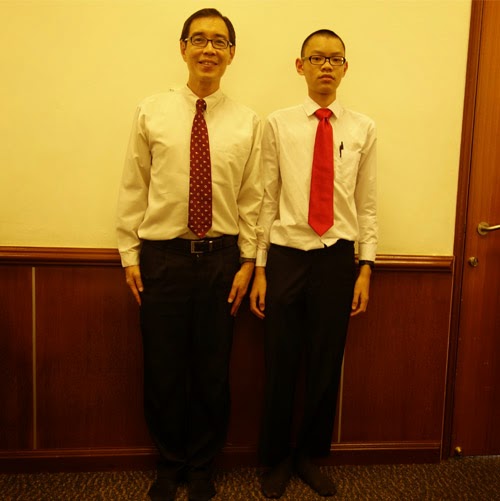 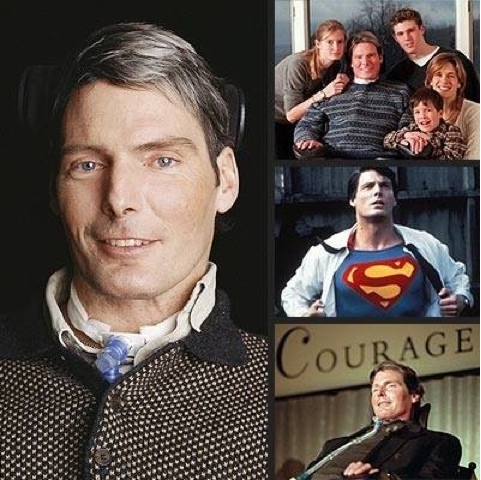 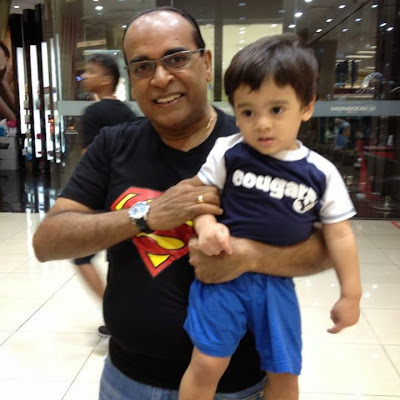 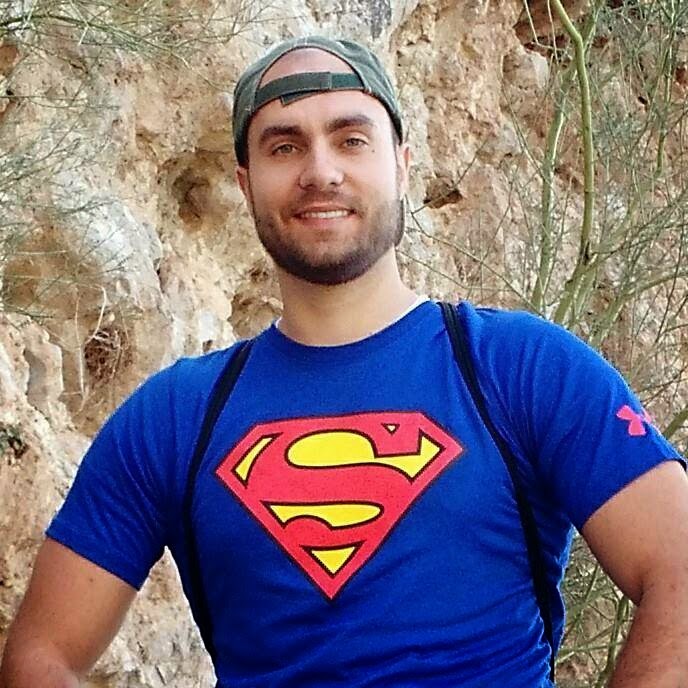 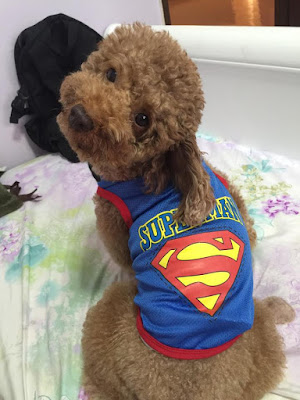 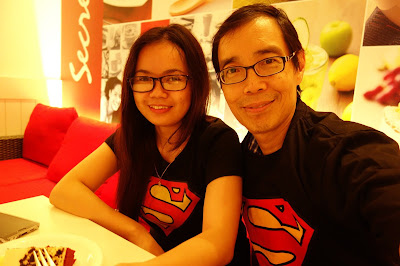 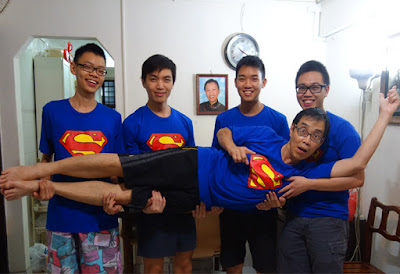 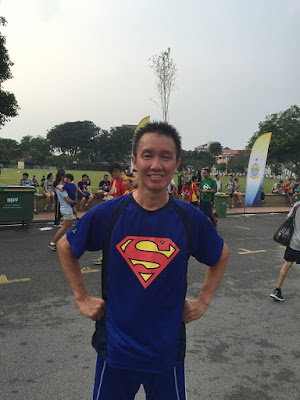 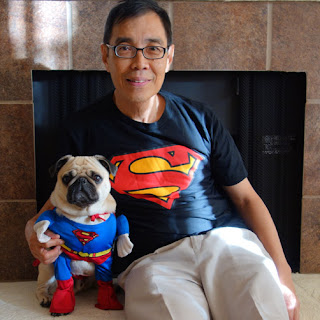 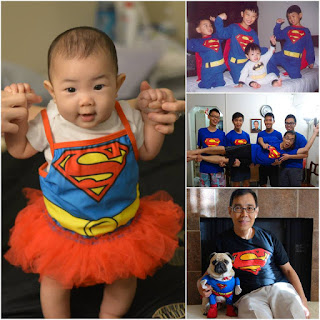 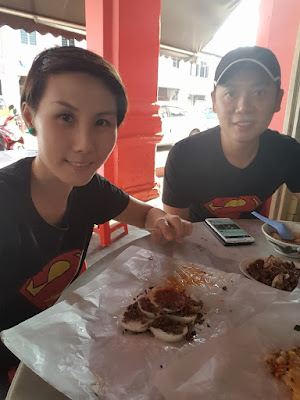 That first paragraph definitely commands more of my attention now than the way it was before. Just remember that even good writing can be improved over time as you try different approaches.